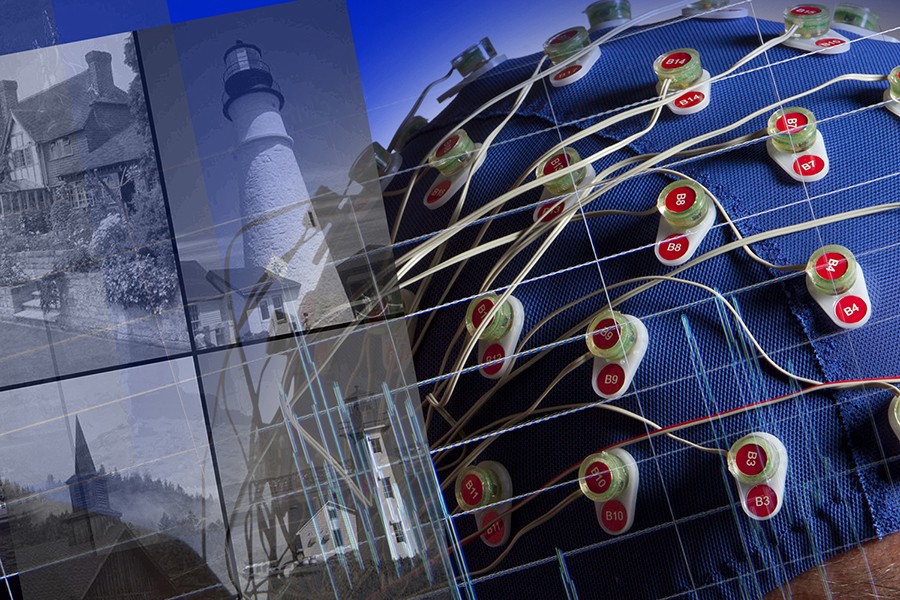 The Johns Hopkins Applied Physics Lab is working on new technology to support a Facebook project focused on developing a silent speech interface that will allow users to type 100 words per minute—five times faster than typing on a smartphone—using only their thoughts.

The project, announced today at the social media giant's F8 conference, is being led by Facebook's Building 8, the company's hardware development and research and development group.

"This program is an excellent example of how APL is transitioning novel technologies ... into other domains."
Ralph Semmel
APL director

"This program is an excellent example of how APL is transitioning novel technologies ... into other domains," APL Director Ralph Semmel said. "The research agreement with Facebook has also allowed us to expand our pioneering brain–machine interface work, and further combine our expertise in neuroscience with our expertise in optical imaging."

For the past decade, APL has been involved in work that led to the creation of the most advanced neurally controlled prosthetic limb in the world. Using this technology—developed in the Revolutionizing Prosthetics Program at the Defense Advanced Research Projects Agency, or DARPA—patients whose bodies are paralyzed have been able to feed themselves, reached out to loved ones, and even control a flight simulator.

Building on this success, APL has worked to increase the reach of neural prosthetics—devices controlled by thoughts. Earlier this year, in collaboration with Johns Hopkins Medicine, APL demonstrated the ability to decode semantic information—information about the meanings of words—from neural signals measured using electrodes placed on the surface of the brain in patients undergoing treatment for epilepsy. Similarly, APL has been designing noninvasive optical imaging methods to replace the use of implanted electrodes in order to make these technologies accessible beyond clinical applications.

"The Revolutionizing Prosthetics program has been an incredible driver of new innovations," Semmel said. "Our engineers are always seeking to have a positive impact on our nation, and the improvement of prosthetics for our wounded warriors is a great way to do that."

In December 2016, Johns Hopkins University and APL joined a select group of universities and research centers in a collaboration agreement with Building 8. The Sponsored Academic Research Agreement, or SARA, allows Facebook to set up research projects within weeks or even days, rather than months. Facebook's Building 8 is headed by Regina Dugan, former director of DARPA, and applies DARPA-style breakthrough development at the intersection of science and products.

The work is being conducted in APL's National Health Mission Area, which focuses on delivering effective and resilient systems solutions to complex health care challenges.

"This research has the potential to radically transform our ability to measure and understand brain activity associated with numerous neurological conditions," said Sezin Palmer, mission area executive for national health at APL. "We are ecstatic to be developing a system that may not only enable mind-blowing applications for our sponsor but also open up an entirely new world to doctors and researchers working to understand the markers of neurological health and human performance."

Added APL's David Blodgett, project manager and chief scientist of the Research and Exploratory Development Department: "APL has a diverse set of skills and capabilities to address this challenge. We needed expertise ranging from neuroscience to optical remote sensing, which are very different fields of study—but at APL, it's all found on the same campus." 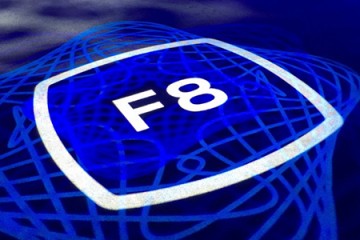