Johns Hopkins offers Class of 2021 admission to more than 2,500 applicants 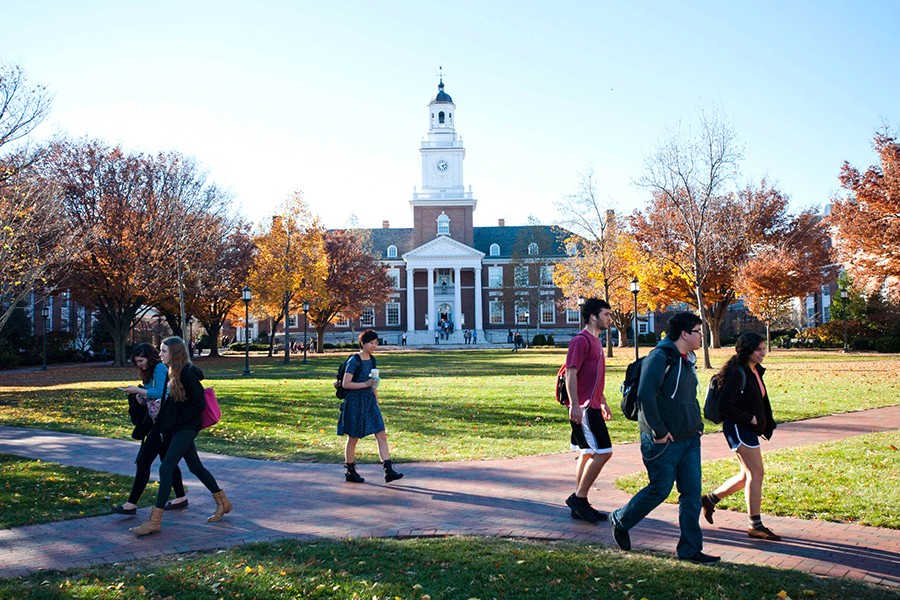 Johns Hopkins University admitted 2,542 students to the Class of 2021 today—civic leaders, social activists, and young people already making a mark on their world.

These passionate young people include a student interested in chemical and biomolecular engineering who developed a sea turtle protection system; an award-winning student journalist hoping to pursue a political science degree; a student who wants to major in economics who organized an effort to conserve energy in her home state; and a student interested in chemistry who created a video series about American government.

"This admitted class is notable not only for their academic achievements, but for the way they are pursuing issues that mean something to them personally."
Ellen Kim
Dean of undergraduate admissions

"This admitted class is notable not only for their academic achievements, but for the way they are pursuing issues that mean something to them personally," said Ellen Kim, dean of undergraduate admissions at Johns Hopkins. "Many of these students are looking beyond their academic interests to make an impact on scales both large and small."

A student's accomplishments are only one part of the admission's story, Kim said. What really makes a student stand out at Johns Hopkins is a desire to unite their interests—academic, social, or personal—with opportunities they will find here as an undergraduate.

"Through their essays, teacher recommendations, activities, and personal statements," Kim said, "it was clear that the students we admitted would capitalize on these connections at Johns Hopkins."

The 2,542 students admitted today join the enrolled 575 early decision students who are already members of the Class of 2021.

Admitted regular decision students have until May 1 to accept their spot in the class. 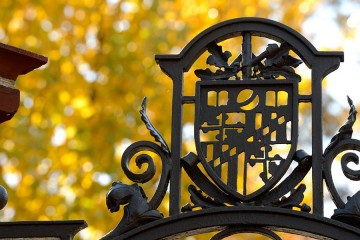