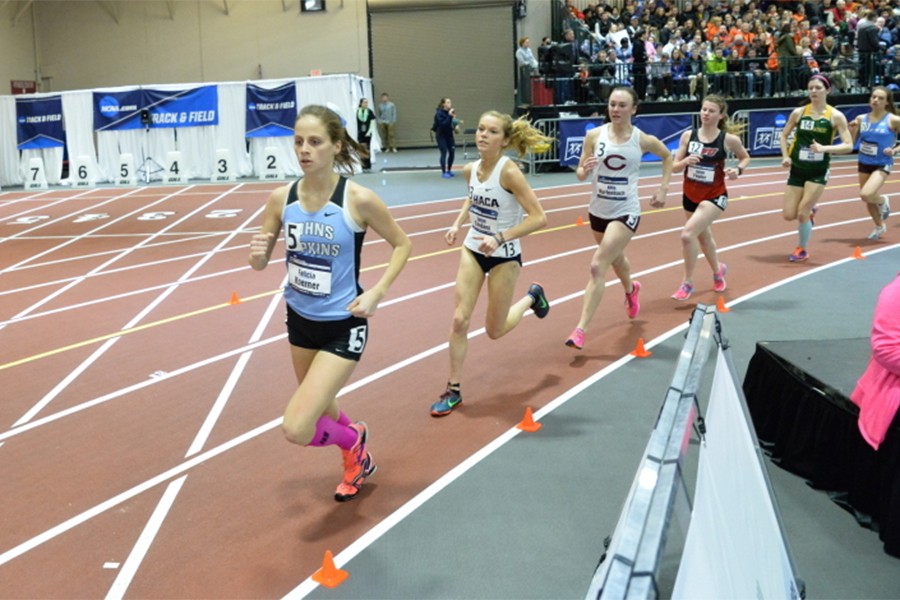 Bartnett took the silver medal in the heptathlon, a contest that incorporates points from seven different events. Bartnett posted a personal best—an Centennial Conference record—score of 5,238 points, just nine points behind the winning score put up by Jack Flood of Cortland State. His best event was the pole vault, in which he took the top score by clearing 5.2 meters. 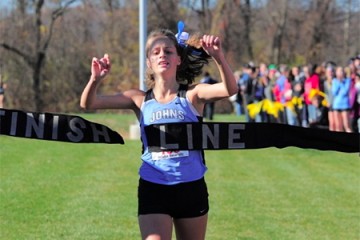