David Van Wie, an internationally renowned expert in aerospace engineering at the Johns Hopkins University Applied Physics Laboratory, has been elected to the National Academy of Engineering. 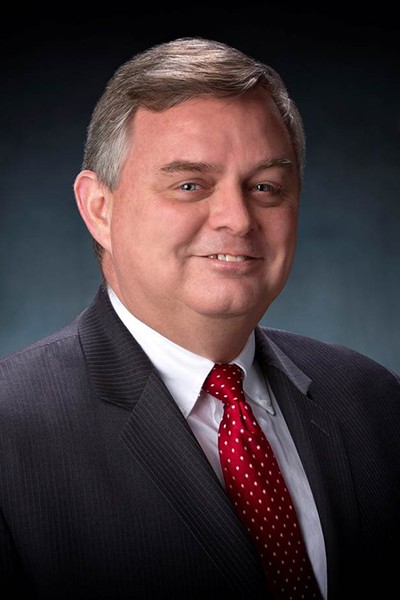 Van Wie, who joined APL in 1983, is among 84 leaders in engineering elected to the academy for outstanding contributions to engineering research, practice or education, and pioneering work into new and developing technology fields.

Election to the National Academy of Engineering is among the highest professional distinctions accorded to an engineer. Van Wie was honored for his "contributions to hypersonic technology enabling new classes of flight vehicles."

"This is a tremendous and well deserved honor that recognizes Dave's exceptional and sustained professional contributions to engineering and reflects well on APL," said Ralph Semmel, APL's director. "All of us at the Laboratory should be very proud of what our highly accomplished colleague has achieved."

Van Wie serves as mission area executive for APL's Precision Strike Mission Area, responsible for programs addressing integrated strike, air dominance and electronic attack. Prior to his current appointment, he served as the chief technologist for the mission area, focusing on technology development supporting asymmetric multi-domain system concepts for use in anti-access/area-denial environments.

"Dave has been a leader in his field for many years, and we are all very pleased to see him receive this well-deserved recognition," said Lisa Blodgett, head of APL's Force Projection Sector.

A member of APL's Principal Professional Staff, Van Wie is a sought-after expert in the U.S. science and technology community. He has published more than 140 papers on high-temperature fluid dynamics, plasma aerodynamics and hypersonic air breathing propulsion systems.

"I was thrilled to learn of Dave's election to the NAE," said Ed Schlesinger,dean of the School of Engineering. "The Whiting School's relationship with APL strengthens our school. Having a member of APL who is also a member of our research faculty receive this recognition, and knowing that he is contributing to our mission and to the advancement of knowledge, is a great source of pride for our entire community."

Van Wie is currently serving on the National Academies Aeronautics and Space Engineering Board, and he is a fellow of the American Institute of Aeronautics. He was presented with the Air Force Award for Meritorious Civilian Service in 2012.