Kathleen Keane, director of JHU Press for past 13 years, to retire

Kathleen Keane, who has served as director of the Johns Hopkins University Press since 2004 and led its transition into the digital publishing age, will retire on April 14. 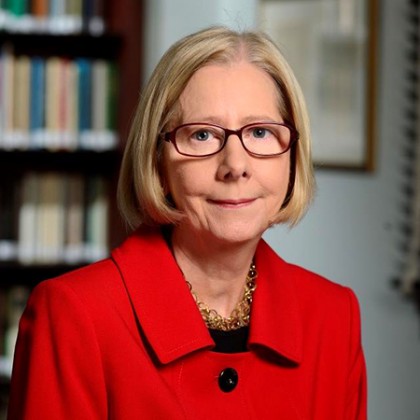 "In the 13 years since she took the helm, the press has solidified its place as a leading academic publisher and distributor of books and journals," Kumar wrote. "As director, Kathleen embraced digital media and implemented strategic changes in production and distribution, making publications under the Johns Hopkins imprint increasingly available to readers worldwide."

Keane joined the JHU Press in 2002 as its director of finance and operations. She was appointed interim director two years later and subsequently named director.

Founded in 1878, the JHU Press is home to the largest journal publication program of any U.S.-based university press. With critically acclaimed titles in many subject areas, the Books Division publishes 150 new books each year and maintains a backlist in excess of 3,000 titles.

The Press continues to commission revised editions of books that hold wide, ongoing readership and utility. One such work, The 36 Hour Day: A Family Guide to Caring for People Who Have Alzheimer Disease, Other Dementias, and Memory Loss, which has sold more than 3 million copies, will soon be published in its sixth edition.

"I've been so proud to be associated with a publisher of well-researched material by qualified authors who are contributing important works in many subject areas and disciplines," Keane says. "For 138 years, the Press has been publishing works that are foundational for scholars. I'm very grateful to the Johns Hopkins administration, who have respected the need for an independent editorial process that serves not just our faculty, but a community of experts worldwide."

The JHU Press journals program grew substantially during Keane's tenure. More than 38 journals were added to the list, including titles in literature, cultural studies, social sciences, and public health. Two of these new Press journals, The Hopkins Review and Digital Philology, thrive under the editorship of Johns Hopkins faculty members, the first such arrangements since the 1930s.

Keane has also nurtured the growth of Project MUSE, a collaboration with the Sheridan Libraries, which now includes collections of more than 550 journals in digital formats available to 2,000 academic, public, and school libraries around the world. In 2012, the project added e-books and now has 45,000 titles in that form, including critical editions. For example, Keane led the effort to acquire the rights, and the necessary grant funding from the Hodson Trust, to publish The Complete Prose of T. S. Eliot: The Critical Edition. The first four volumes of this massive digital work are now available on Project MUSE.

"The publishing industry has evolved a great deal since 2002," Keane says. "There were digital journals back then, but the impact of e-books has been profound, and the Press has actively participated in this evolution."

In 2016, the Press was awarded a two-year, $938,000 grant from the Andrew W. Mellon Foundation to develop and deploy MUSE Open, an effort to host "open access" monographs.

In addition to ongoing publishing investments, the Press funded and managed a $6 million renovation of its office spaces in 2012.

Keane says she will remain an interested observer of publishing and scholarly communications, in addition to traveling and spending time with her family.

Details about the search for Keane's successor will be shared at a later date, Kumar wrote. 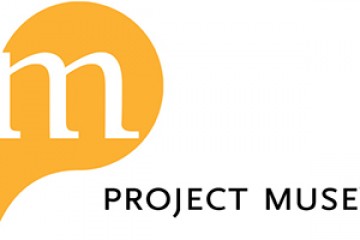 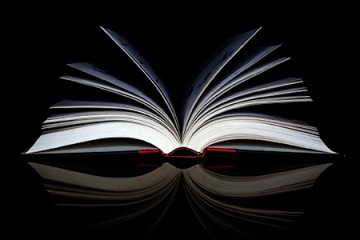