So you think you can dance? JHU has an Intersession class for you 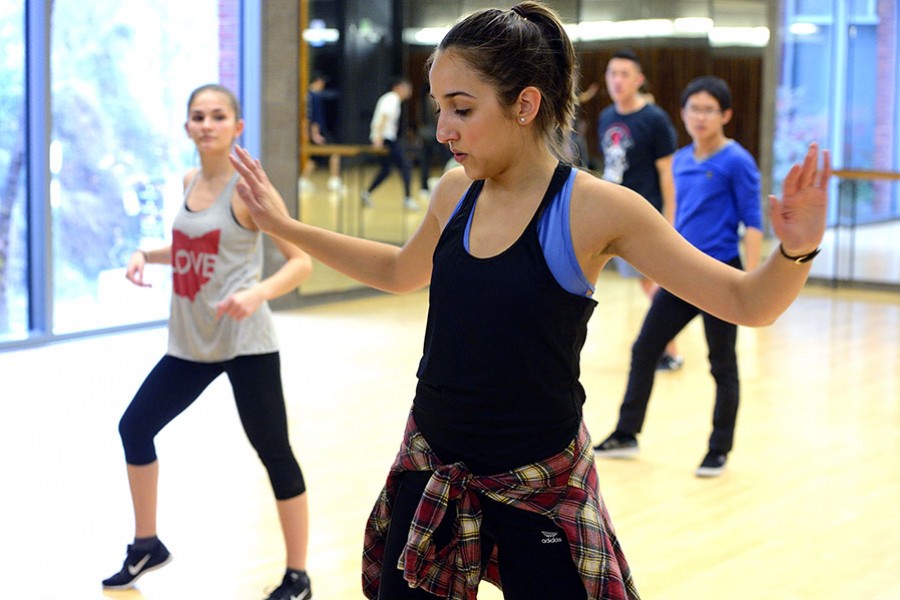 Members of the SLAM Hip Hop Dance Group, the university's only hip-hop team, instruct the personal enrichment course during Intersession. 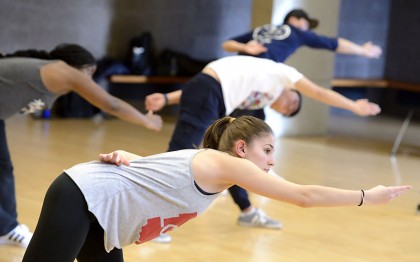 Image caption: Students stretch at the beginning of the hip-hop class.

"It gives students a chance to try out a dance style that they normally wouldn't get to," she said. "And you get to interact with SLAM, and instead of just watching us dance, they can participate."

Members of SLAM take turns choreographing and teaching a dance during each of six classes. The style of choreography depends on who the instructor is for the day. Styles such as popping, locking, krumping, and breaking can fuse with more contemporary, classical styles such as lyrical or jazz, according to the course description.

One style of dance, taught by Tzolova, was what she described as sexy and femme. The choreography paired with Ariana Grande's "Side to Side" and allowed for moments of improvisation.

Princess Sutherland, a junior public health studies major, said she enrolled in the course because of her background in dance, including ballet, tap, and jazz. Sutherland is currently a member of JHU's field hockey team and seized the opportunity to take the class during a time when she did not have practice.

"[The SLAM members] are really good instructors," Sutherland said. "Choreography varies each day and music is modern pop and rap, so I really like it a lot."

"I think it's good because people can go outside their comfort zone," Sutherland said. "For example, this guy yesterday said it was his first time dancing. And he came to the class … and really enjoyed it. And he didn't feel uncomfortable in front of any of us." 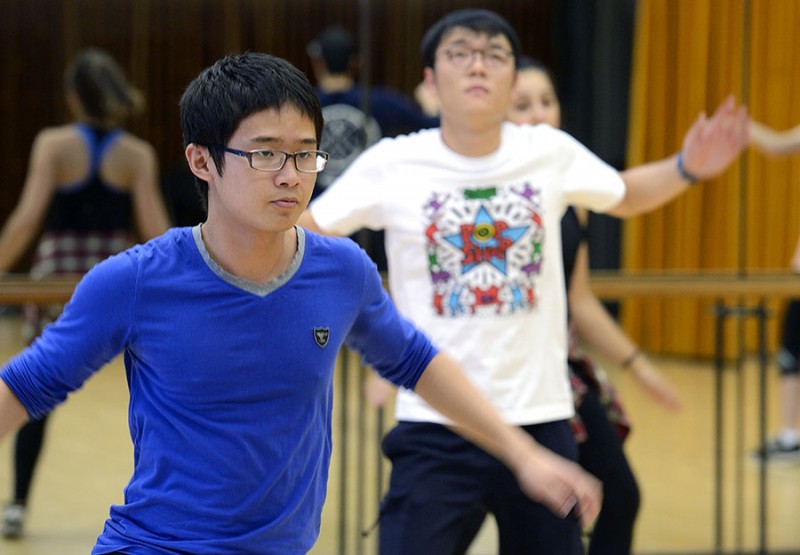 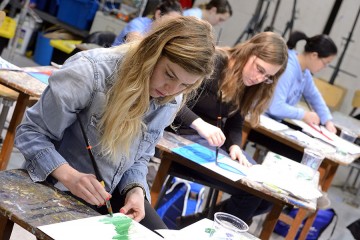 Published Jan 20, 2017
Therapeutic Intersession class teaches students that art is 'something you do, not something you make' 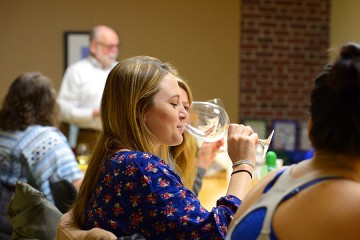 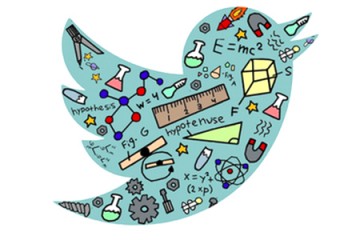