A majority of physicians surveyed recently said they did not support a full repeal of the Affordable Care Act, reflecting more approval for the policy than the general public's opinion.

The survey from the Johns Hopkins School of Medicine and other researchers canvassed a random sampling of 426 primary care physicians over roughly the past year. The results, published this week in the New England Journal of Medicine showed that only 15 percent of the respondents favored a wholesale repeal of former President Barack Obama's signature health care reform.

95% of respondents favored regulations prohibiting insurance companies from denying coverage or charging higher premiums based on pre-existing conditions; 88% supported allowing young adults to remain on their parents' plan until age 26.

Seventy-four percent of the physicians surveyed, however, supported enacting changes to parts of Obamacare, such as creating a public option like Medicare to compete with private plans.

"What we heard is that the majority of primary care physicians are open to changes in the law but overwhelmingly opposed full repeal," says study lead author Craig Pollack, associate professor of medicine at Johns Hopkins.

Pollack says with primary care physicians serving on front lines of health care and helping patients navigate insurance challenges, "it is critical to understand their perspectives on the repeal of the act."

The survey results come out after President Donald Trump, on his first day in the White House, signed an executive action setting the stage for the repeal of his predecessor's signature policy.

Looking at the general public, a separate poll from the Kaiser Family Foundation recently found 26 percent of respondents favoring a total repeal of Obamacare.

Dividing responses to the physician survey based on self-reported party lines shows that 32.4 percent of Republicans prefer a complete repeal, compared to 37.9 percent of Trump voters. No Democrats surveyed supported a full repeal.

The researchers found majority support among the physicians for several hallmark features of Obamacare. For example, 95 percent of respondents favored regulations prohibiting insurance companies from denying coverage or charging higher premiums based on pre-existing conditions. And 88 percent supported allowing young adults to remain on their parents' plan until age 26.

Ninety-one percent approved of providing tax credits to small businesses that offer health insurance to employees. Meanwhile, about half of the physicians favored tax penalties for individuals who don't buy health insurance.

Though Americans can't know yet what provisions of the policy may be altered, "we have started to see signs of what could be coming, and what has been absent in the conversation so far is how physicians feel the law has impacted their patients' and the care they are able to deliver," says study co-author David Grande, assistant professor of medicine at the University of Pennsylvania. 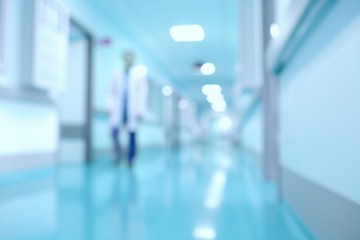 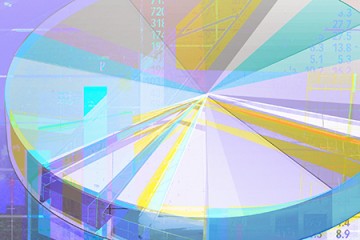 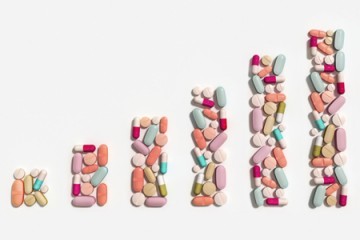