In this season of "Best Of" roundups, The Atlantic is pointing to Johns Hopkins professor Lester Spence. 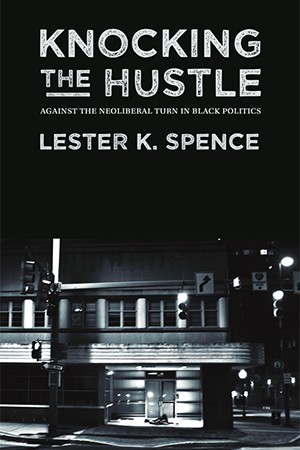 Critic Mark Greif named Spence's Knocking the Hustle: Against the Neoliberal Turn in Black Politics among the magazine's list of "Best Books We Missed in 2016".

Spence, an associate professor of political science and Africana studies at Hopkins, penned Knocking the Hustle as a critique of the rise of neoliberal forces over the past few decades in America and particularly their disempowering effect on black communities. (See past coverage from Johns Hopkins Magazine.)

Though it was technically published at the tail-end of 2015, Greif places it among the best reads of the past year:

I really admired Lester Spence's sharp and mind-changing Knocking the Hustle: Against the Neoliberal Turn in Black Politics, a volume that's both personally acute and analytically profound about black life and black insurgency in contemporary America. I'd recommend it to everyone. 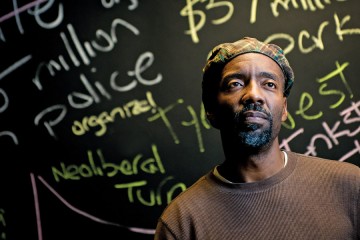