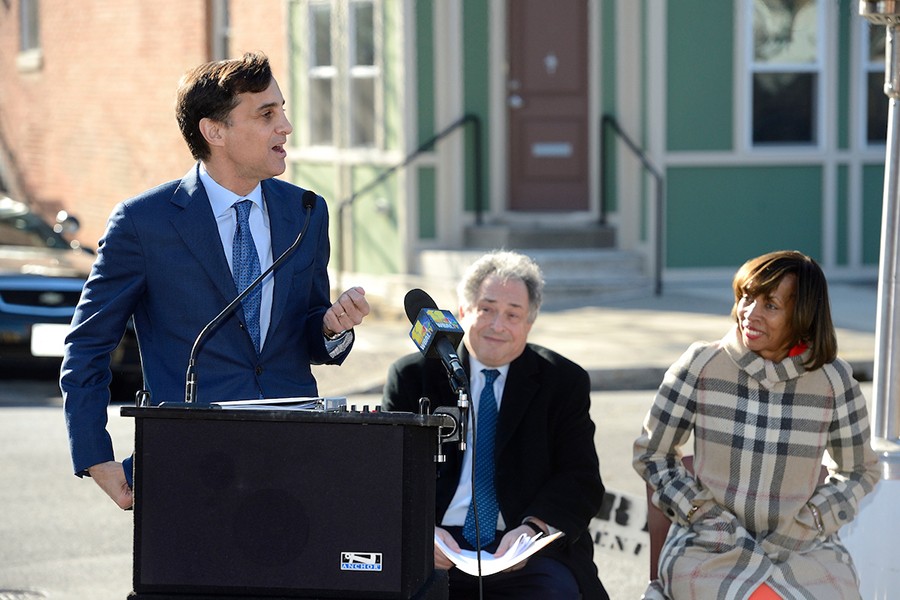 By Tracey Reeves and Saralyn Lyons

With a row of vacant homes as a backdrop, Johns Hopkins University President Ronald J. Daniels joined Baltimore Mayor Catherine Pugh and corporate sponsors in unveiling the Central Baltimore Future Fund, a $10 million loan initiative to help finance neighborhood revitalization projects in a group of Baltimore City neighborhoods where traditional funding may be hard to come by.

"This fund speaks about the future, and it is this idea of the future we are building together that is so important to us at Hopkins," Daniels said. "It is a privilege, it is an opportunity for Hopkins to be a part of the collectivity here. We feel deeply committed to this community and to its possibilities, and the fact that we're all together rowing in the same direction—making things like this happen—is really spectacular." 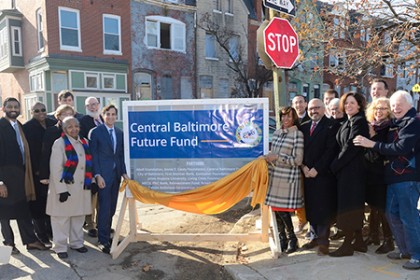 The multi-million dollar lending effort is an extension of the Homewood Community Partners Initiative, a community-driven strategy launched in 2012 by Johns Hopkins University to enhance and strengthen 10 neighborhoods in the center of the city: Abell, Barclay, Charles North, Charles Village, Greenmount West, Harwood, Oakenshawe, Remington, and Wyman Park.

HCPI works with individuals and associations from those neighborhoods by investing in projects to improve schools, safety, and public spaces with the goal of attracting 3,000 new households by 2022.

The Central Baltimore Future Fund announced today will provide loans to developers and building owners who are seeking to build or restore high-impact projects.

Telesis Corporation, a Washington, D.C., urban developer, is the first company to take advantage of the program, using the financing to renovate 12 row homes in the Barclay neighborhood. Construction has begun, and the project is expected to be completed by summer 2017.

"I cannot be more excited about this kind of investment," said Pugh, who was sworn in as Baltimore's 50th mayor earlier this month. "But these kinds of things don't happen by themselves. And that's why the partnerships of the banks and the organizations that have come around the Central Baltimore Future Fund are so important. Because this is how we transform neighborhoods and communities. It's working together." 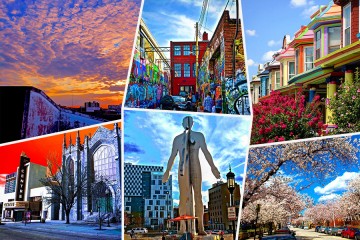 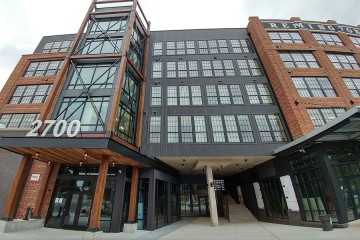