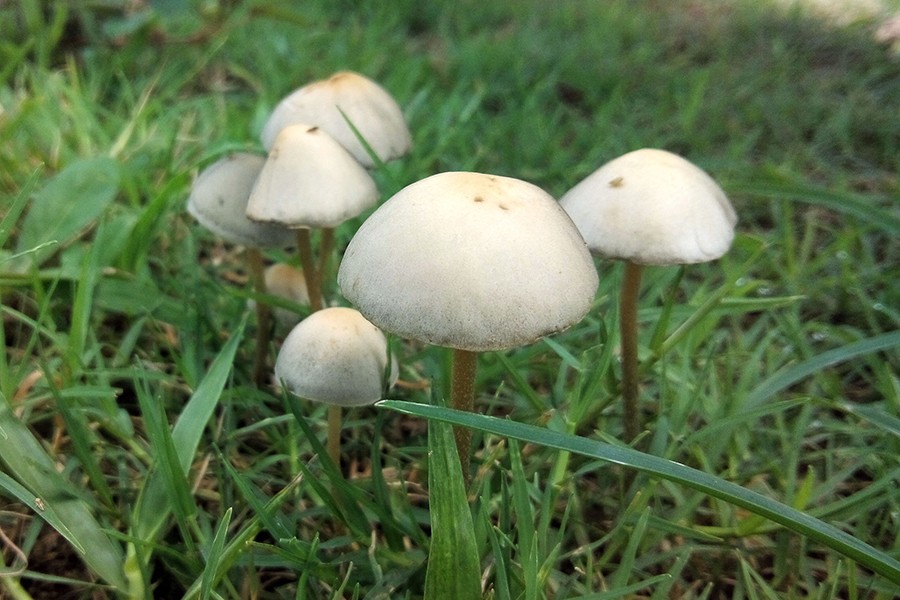 In a small double-blind study, Johns Hopkins researchers report that a substantial majority of people suffering cancer-related anxiety or depression found considerable relief for up to six months from a single large dose of psilocybin—the active compound in hallucinogenic "magic mushrooms."

Six months after the final session of treatment, about 80% of participants continued to show clinically significant decreases in depressed mood and anxiety, with about 60% showing symptom remission into the normal range.

The Johns Hopkins team released its study results, involving 51 adult patients, concurrently with researchers from New York University Langone Medical Center, who conducted a similarly designed study on 29 participants. Both studies are published today in the Journal of Psychopharmacology.

The researchers cautioned that the drug was given in tightly controlled conditions in the presence of two clinically trained monitors and said they do not recommend use of the compound outside of such a research or patient care setting.

"The most interesting and remarkable finding is that a single dose of psilocybin, which lasts four to six hours, produced enduring decreases in depression and anxiety symptoms, and this may represent a fascinating new model for treating some psychiatric conditions," says Roland Griffiths, professor of behavioral biology in the Departments of Psychiatry and Behavioral Sciences and of Neuroscience at the Johns Hopkins University School of Medicine.

Griffiths notes that traditional psychotherapy offered to people with cancer, including behavioral therapy and antidepressants, can take weeks or even months, aren't always effective, and in the case of some drugs, such as benzodiazepines, may have addictive and other troubling side effects.

For the study, the investigators recruited 51 participants diagnosed with life-threatening cancers, most of which were recurrent or metastatic. Each participant had two treatment sessions scheduled five weeks apart, one with a psilocybin dose too low to produce effects taken in a capsule and meant to act as a "control" placebo. In the other session, participants received a capsule with what is considered a moderate or high dose.

The researchers assessed each participant's mood, attitude about life, behaviors, and spirituality with questionnaires and structured interviews before the first session, seven hours after taking the psilocybin, five weeks after each session, and six months after the second session. Immediately after the sessions, participants completed questionnaires assessing changes in visual, auditory, and body perceptions; feelings of transcendence; changes in mood; and more.

"Before beginning the study, it wasn't clear to me that this treatment would be helpful, since cancer patients may experience profound hopelessness in response to their diagnosis, which is often followed by multiple surgeries and prolonged chemotherapy," Griffiths says. "I could imagine that cancer patients would receive psilocybin, look into the existential void and come out even more fearful. However, the positive changes in attitudes, moods, and behavior that we documented in healthy volunteers were replicated in cancer patients." 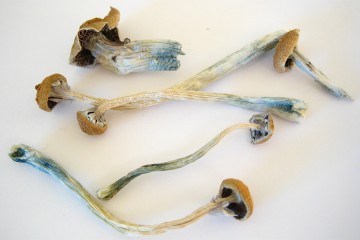