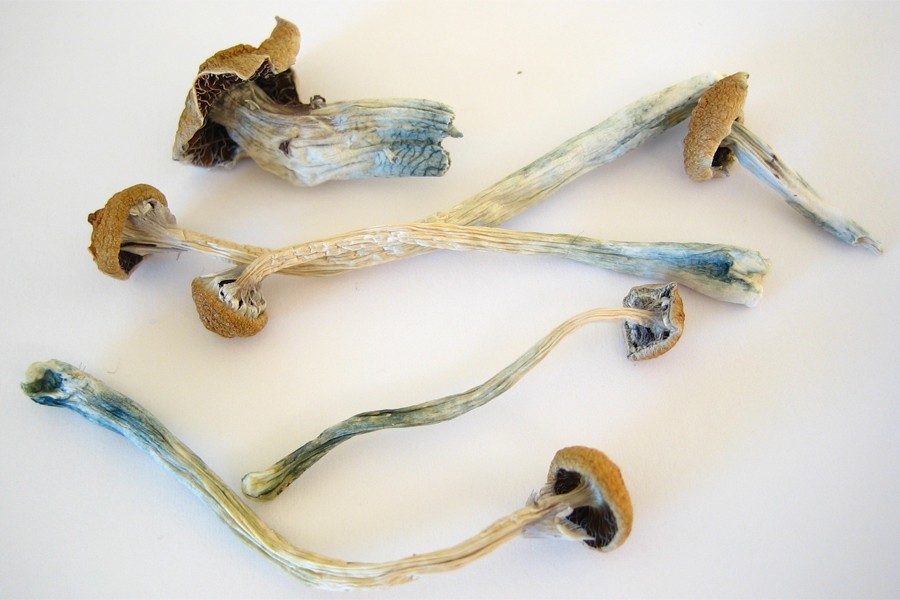 Johns Hopkins researchers report that a small number of longtime smokers who had failed many attempts to drop the habit did so after a carefully controlled and monitored use of psilocybin—the active hallucinogenic agent in so-called "magic mushrooms"—in the context of a cognitive behavioral therapy treatment program. 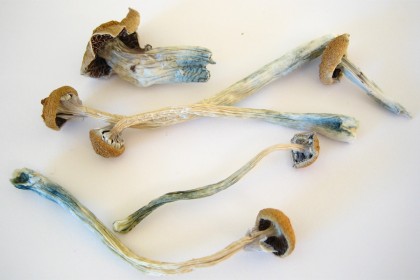 The abstinence rate for study participants was 80 percent after six months, much higher than typical success rates in smoking cessation trials, says Matthew W. Johnson, an associate professor of psychiatry and behavioral sciences at the Johns Hopkins University School of Medicine, and the corresponding author on the study.

Approximately 35 percent experience six-month success rates when taking varenicline, which is widely considered to be the most effective smoking cessation drug. Other treatments, including nicotine replacement and behavioral therapies, have success rates that are typically less than 30 percent, Johnson adds.

The researchers, in a report published online today in The Journal of Psychopharmacology, strongly caution that their study results are not an endorsement of do-it-yourself psychedelic drug use for smoking cessation, but instead are specific to the controlled administration of the drug in the context of a treatment program involving cognitive behavioral therapy.

"Quitting smoking isn't a simple biological reaction to psilocybin, as with other medications that directly affect nicotine receptors," Johnson says. "When administered after careful preparation and in a therapeutic context, psilocybin can lead to deep reflection about one's life and spark motivation to change."

Ten men and five women, all mentally and physically healthy, participated in the study. The average age of the study participants was 51; they smoked, on average, 19 cigarettes a day for 31 years; and had repeatedly tried and failed to stop smoking. Ten participants reported minimal past use of hallucinogens, with the most recent use being an average of 27 years before study intake. Five had never used hallucinogens.

After informing subjects about what their experience with the drug might be like, the first dose of psilocybin was administered by pill the day each participant planned to quit smoking. Two subsequent sessions, with higher doses of the mind-altering drug, were held two weeks and eight weeks later.

During each psilocybin session, which lasted six to seven hours, participants were closely monitored by two members of the research team in a comfortable, homelike setting. Most of the time, participants wore eyeshades and earphones that played music, and they were encouraged to relax and focus on their inner experiences.

The hallucinogenic compound was administered as part of a comprehensive cognitive behavior therapy smoking cessation program that included weekly one-on-one counseling sessions and techniques such as keeping a diary before quitting in order to assess when and why cravings occur.

The researchers, who are part of a team that has long had federal funding to study the psychoactive effects of psychedelic drugs, suggest psilocybin may help break the addictive pattern of thoughts and behaviors that have become ingrained after years of smoking. The benefits also seem to last after the drug has worn off.

Johnson's next study will compare smoking success rates for people who take psilocybin to those for people who use nicotine patches. He will use MRI scans to study brain activity in participants.