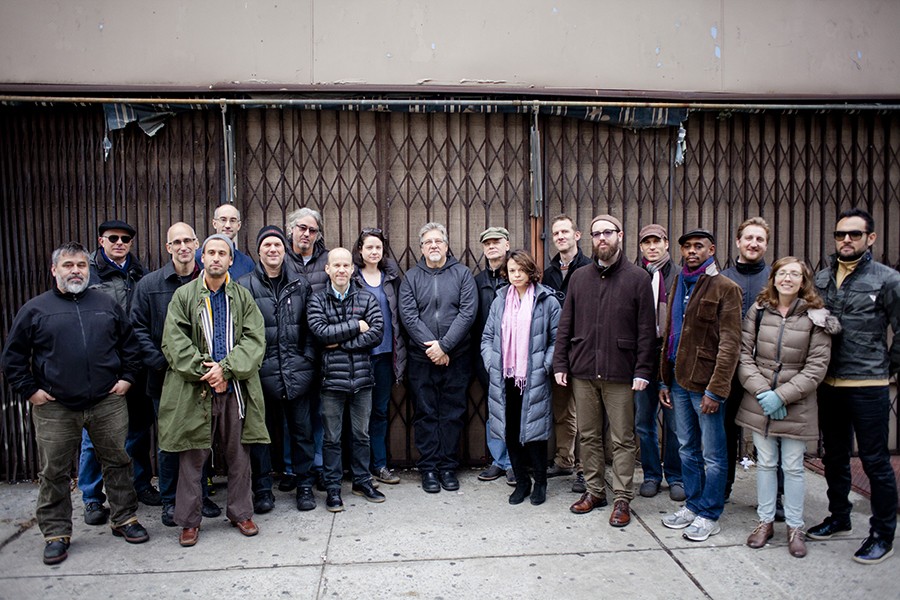 When bassist and Peabody Institute faculty member Michael Formanek scheduled an album-release show at the Creative Alliance on January 22, 2016, that new album wasn't even out yet. The Distance—a collection of Formanek's meditative, expansive, and at times breathtakingly and complexly delicate compositions for his 18-piece Ensemble Kolossus—wasn't scheduled for release until February, but Baltimore was going to get a sneak peak.

Nature had other plans, though, depositing roughly 30 inches of snow in the area, cancelling the performance.

They'll be performing the ambitiously intricate and cinematic music off The Distance, an album that has earned a string of enthusiastic reviews in newspapers, jazz and classical music blogs, and more underground and eclectic music sites: The Boston Globe, The Guardian, Dusted magazine, the Classicalite.

In a comprehensive consideration in Tone Audio magazine, critic Jim Macnie notes: "There's a chance that [Formanek] has never sounded so fully in control of his capabilities as he does here. Like Carla Bley's maneuvers with her Social Studies ensemble, Henry Threadgill during his days leading Very Very Circus, or Mingus himself guiding the majestic punch of Let My Children Hear Music, Formanek sets his tumultuous squad on a mission: Finding ways to balance overtly daring ideas with a good dose of old-school beauty."

That balance of beauty and daring informs both this album and the big-eared sensibility he imparts to students as director of the Peabody Jazz Orchestra, where every year he guides students through some aspect of jazz's big band repertoire. This concert offers the rare chance to see and hear Formanek's own big band sounds. 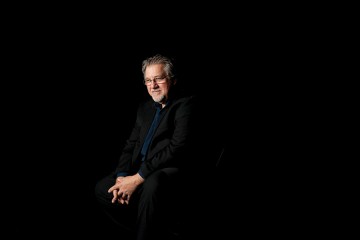