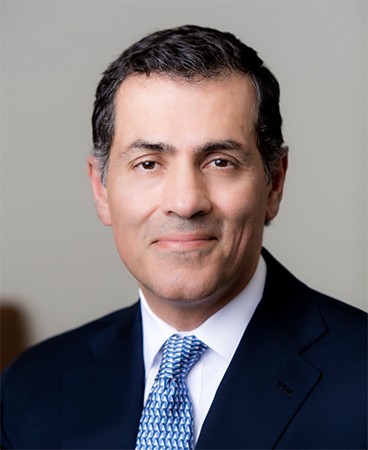 The confrontation, which has raised sectarian tensions across the Middle East and prompted calls for restraint from world leaders, erupted following Saudi Arabia's recent execution of prominent Shiite cleric.

News of the execution of Nimr al-Nimr—a vocal critic of Saudi Arabia's ruling royal family whose death sentence was carried out despite warnings from Tehran that the action would have repercussions—prompted demonstrators to attack, then set fire to, the Saudi Embassy in Tehran. In response, Saudi Arabia severed its diplomatic ties with the Shiite government of Iran and has urged its Sunni allies in the region to do the same. Thus far, Bahrain, Sudan, and Kuwait have followed Saudi Arabia's lead.

Nasr told NPR's Renee Montagne this morning that the current diplomatic standoff is the latest episode in an ongoing regional power struggle between the two nations, a conflict brought about by destabilization in the region due to U.S. withdrawal and the Arab Spring, and also by the recent nuclear deal between the U.S. and Iran.

"These two countries are engaged in an intense rivalry for influence in the Middle East," Nasr said.

"I think the Saudi decision to execute this Shia cleric was a direct challenge to U.S. policy in the region. In fact, it torpedoes America's approach, which has been that we should put other issues aside and focus on ISIS and Syria. And that requires Iran and Saudi Arabia to get on the same page, try to arrive at a lowest common denominator solution for Syria, [and that] the Saudis should support the Shia government in Iraq as it fights Sunnis in Ramadi and Al Anbar. And by this execution and heightening the sectarian tensions, the Saudis have basically shredded American policy in the region to pieces." 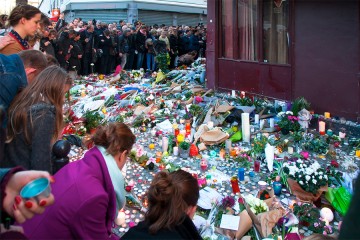