Molly K. Macauley was stabbed while walking her dogs near her home 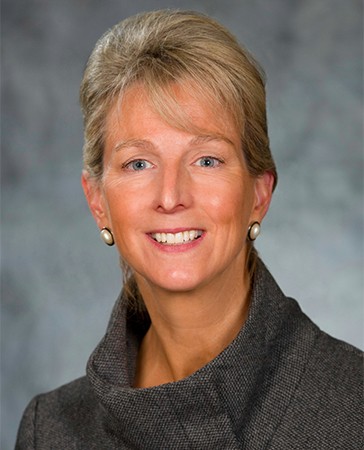 Molly K. Macauley, a renowned space economist and one-time Johns Hopkins University graduate student who spent nearly 20 years as a visiting professor of economics at JHU, was fatally stabbed outside her home near the university's Homewood campus late Friday. She was 59.

According to a public safety advisory issued by the university, officers responded to the 600 block of W. University Parkway in Baltimore's Roland Park neighborhood at approximately 11 p.m. Friday night and found Macauley, who had been walking her dogs. She died at an area hospital.

Macauley was vice president of research and senior fellow at Resources for the Future, a Washington, D.C., think tank that conducts economics research and analysis related to natural resources and the environment. She joined the organization in 1983.

"There is simply nobody I have worked with who is as hard-working and dedicated as she is," Phil Sharp, former president of Resources for the Future, told The Baltimore Sun.

"She was absolutely determined that she and all of us have an impact on this world," he said. "And it was wonderful to see."

According to a report on SpacePolicyOnline.com, Macauley "was a valued member of the space policy community for decades and renowned for her expertise on the economics of satellites, especially in the earth observation arena." She had authored more than 80 journal articles, books, and book chapters, and she had testified before Congress several times.

Macauley received a master of arts in economics from Johns Hopkins in 1981 and a doctorate in economics in 1983. She worked as a visiting professor of economics at JHU from 1989 until 2008, according to her LinkedIn biography.

"I am shocked," said Charles L. Bennett, Bloomberg Distinguished Professor at JHU's Department of Physics and Astronomy and APL. "I knew Molly from when we served together on the National Academy of Sciences Space Studies Board. She was exceptionally intelligent and also an exceptionally wonderful person."