Koyo Ogasawara, who received master's of science from JHU in 1997, among 28 killed after armed militants stormed popular Holey Artisan Bakery in Dhaka 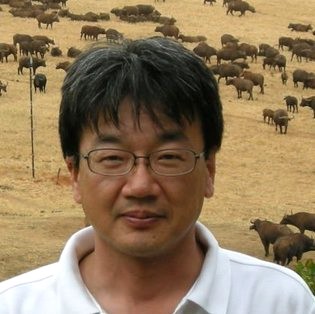 A former Johns Hopkins University graduate student was one of 28 people killed over the weekend during an attack and standoff at a popular Bangladesh restaurant and café.

Koyo Ogasawara—who received a master of science degree in geography and environmental engineering from JHU in 1997—was one of seven Japanese development aid workers and engineers who died after armed militants stormed the Holey Artisan Bakery in Dhaka and took patrons hostage. Twenty hostages, two police officers, the bakery's chef, and five militants were killed during the 11-hour standoff and subsequent rescue operation.

According to The Japan Times, the Japanese workers "were in Bangladesh as consultants on a project for the Japan International Cooperation Agency, a government agency that implements projects in developing countries financed with Japanese aid."

More on Ogasawara, from The Japan Times:

Koyo Ogasawara of Tokyo-based construction consulting firm Katahira & Engineers International, was a veteran valued by his company as someone who had the "qualities of a leader."

Having taken part in many JICA projects as an environmental impact assessment expert, the 56-year-old was well liked and respected by his juniors, whom he took good care of, people from his firm said. His projects focused on Asian countries such as Vietnam and the Philippines.

Ogasawara flew to Bangladesh on June 20 and was set to return home on Tuesday, according to the company.