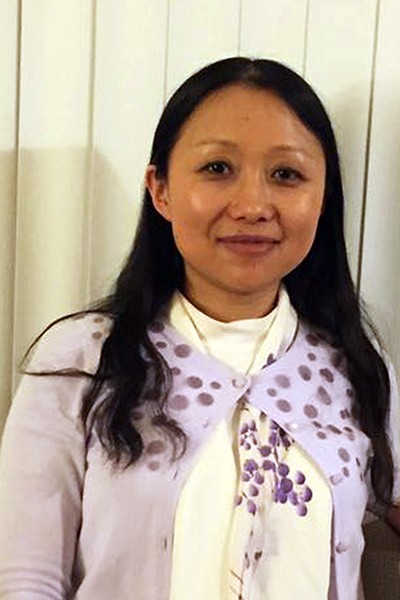 Johns Hopkins biologist Xin Chen has been named one of 31 national finalists for the Blavatnik National Awards for Young Scientists.

Chen, an associate professor in JHU's Department of Biology, was selected from more than 300 applicants. She will be judged against 10 other scientists to be recognized as the 2016 Blavatnik National Laureate for the category of Life Sciences.

The annual Blavatnik Awards, established by the Blavatnik Family Foundation in 2007 and administered by the New York Academy of Sciences, recognize talented young researchers who drive scientific innovation by answering the most complex scientific questions of today. The three National Laureates—in Chemistry, Life Sciences, and Physical Sciences and Engineering—will be announced later this month and will each receive an unrestricted cash prize of $250,000, the largest prize of its kind for early-career scientists.

Chen joined the Department of Biology in 2008 after completing her postdoctoral work at Stanford University's School of Medicine. Her research centers on epigenetic regulation of Drosophila germ cell differentiation from a stem cell lineage, and how it may lead to abnormalities in development and may also underlie early steps in cancer genesis.