Honorees will be recognized at universitywide graduation on May 18 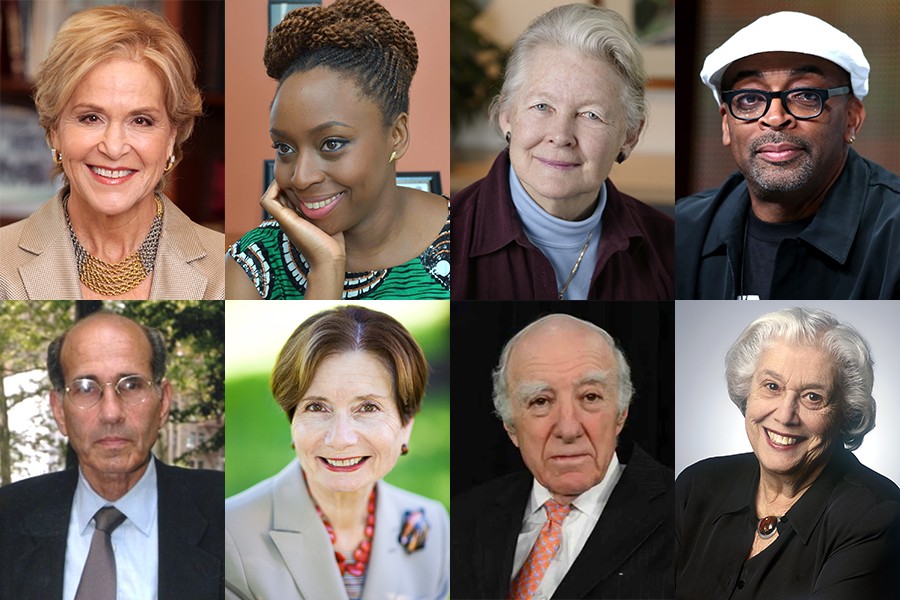 A groundbreaking filmmaker, an award-winning novelist, a Nobel Prize winner, and Maryland's first woman to become an administrative Circuit Court judge are among eight distinguished achievers who will receive Johns Hopkins University honorary degrees this year.

The honorary degrees will be conferred at the universitywide commencement ceremony on May 18 at Royal Farms Arena.

"The men and women in this group are visionaries who have challenged the status quo and changed the world for the better," said Johns Hopkins University President Ronald J. Daniels. "They have made a lasting impact on the arts, public health, the law, neuroscience, and the resilience of communities here in Baltimore and across the globe. At Johns Hopkins, we share their commitment to innovate and to work for the benefit of humankind, and I'm so pleased that these honorary degrees will celebrate all they have accomplished." 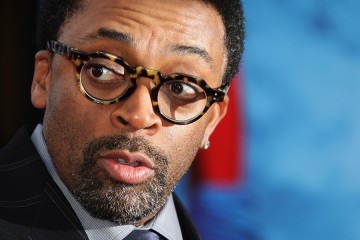