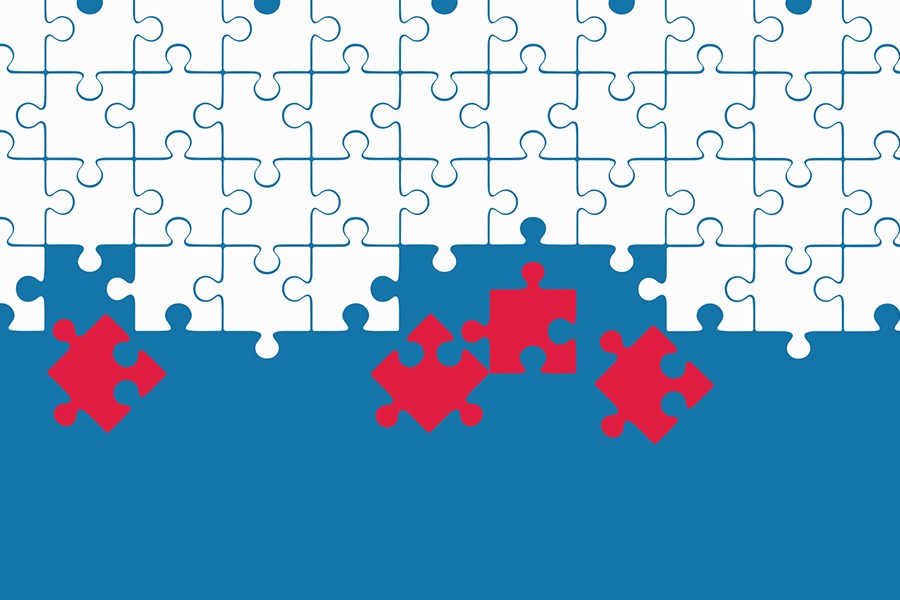 A new U.S. Centers for Disease Control and Prevention report finds the prevalence of autism largely unchanged from two years ago.

One in 68 children, or 1.46 percent, is diagnosed with autism, a developmental condition characterized by social and communication impairments, limited interests, and repetitive behaviors. Boys are 4.5 times more likely to be identified with autism than girls, with rates of one in 42 among boys and one in 189 among girls.

Rates have been rising since the 1960s, although researchers do not know if this rise is due to more accurate diagnoses, if occurrences of autism are increasing, or a combination of the two.

Rates have been rising since the 1960s, although researchers do not know if this rise is due to more accurate diagnoses, if occurrences of autism are increasing, or a combination of the two.

For this new report, which included contributions from researchers at the Johns Hopkins Bloomberg School of Public Health, the CDC collected data at 11 regional monitoring sites that are part of the Autism and Developmental Disabilities Monitoring Network. The Maryland monitoring site is based at the Bloomberg School.

"Although we did not observe a significant increase in the overall prevalence rates in the monitoring sites, we continue to see the disparity among racial and ethnic groups," says Li-Ching Lee, a psychiatric epidemiologist with the Bloomberg School's departments of Epidemiology and Mental Health, and the principal investigator for the Maryland-ADDM. "For example, in Maryland, we found that Hispanic children were less likely to be evaluated for developmental concerns and, therefore, less likely to be identified."

In Maryland, Lee notes, the vast majority of children (95 percent) identified with autism had a developmental concern in their records by age 3, but only 55 percent of them received a comprehensive evaluation by then.

"This lag may delay the timing for children with ASD to get diagnosed and receive needed services," Lee says. Early diagnosis and intervention are important to improving learning and skills.

The latest data show rates of autism in Maryland to be one in 55 children (1.82 percent)—one in 34 among boys and one in 161 among girls. The data were derived from health and special education records of children who were 8 years old and living in Baltimore County in 2012.

This is the sixth report by the CDC's Autism and Developmental Disabilities Monitoring Network, which has used the same surveillance methods for more than a decade. Estimated prevalence rates of autism in the United States reported by previous data were:

The researchers say it is too early to tell if the overall prevalence rate has stabilized because the numbers vary widely across ADDM communities. In communities where both health and education records were reviewed, the rates are from a low of 1.24 percent in parts of South Carolina to a high of 2.46 percent in parts of New Jersey.

The causes of autism are not completely understood; studies show that both environment and genetics may play a role. There is no known cure, and no treatment or intervention has been proven to reduce the prevalence of autism. The CDC recommends that parents track their child's development, act quickly, and get their child screened if they have a concern.

Free checklists and information for parents, physicians, and child care providers are available at http://www.cdc.gov/ActEarly.