More than 3,000 admitted to Johns Hopkins University's Class of 2020 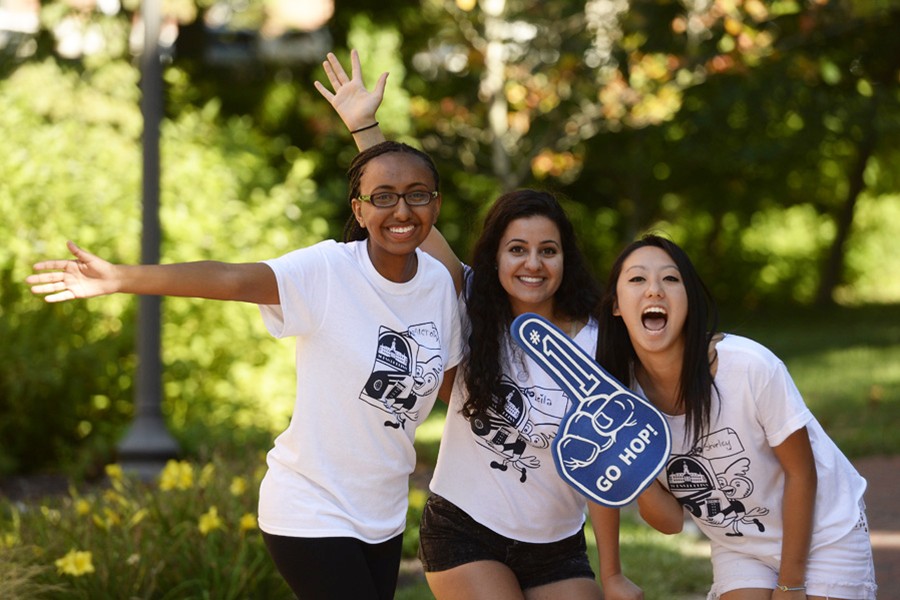 Nationally and internationally recognized inventors and researchers, founders of businesses and socially conscious organizations, globally ranked athletes, and published authors and journalists are among the 2,539 students Johns Hopkins University has admitted to the Class of 2020. These students join the 559 future Blue Jays already enrolled under the early decision plan.

One student patented an electronically engineered tennis racquet. Another found a way to create an artificial leaf that's better than a real one at photosynthesis. Another won a film festival award for a public service announcement on domestic violence.

The class not only breaks university records academically, but is also the most diverse to date. Nearly 37 percent of the admitted regular decision class identifies as members of underrepresented minorities. The students hail from 49 states plus Washington, D.C., and 54 countries.

The number and strength of this year's applicants speaks to the opportunities that high school students see for themselves at Johns Hopkins, said Ellen Kim, director of Undergraduate Admissions.

Admitted Class of 2020 by the numbers:

Among the new class are 33 admitted students named Clark Scholars. This newly created scholarship program recognizes high-ability students in the Whiting School of Engineering, and presents enhanced academic and extracurricular opportunities for scholars to participate in leadership seminars, network with professional engineers, and work with a faculty mentor. In addition, the scholarship provides a grant that replaces the student loan in the Clark Scholar's financial aid package.

Admitted students have until May 2 to accept their spot in the class.

Tagged office of admissions, class of 2020 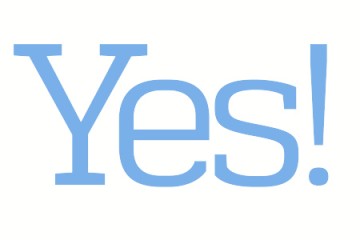