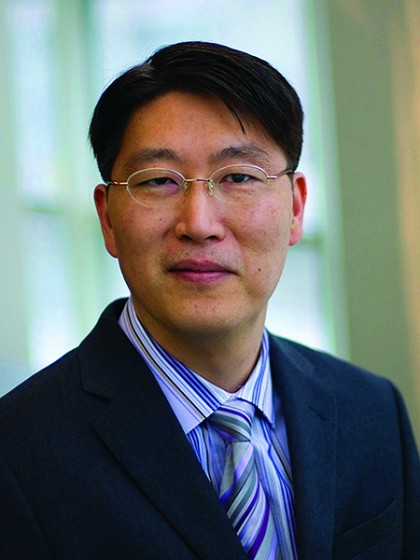 What effect does the so-called "American Dream" have on spending habits? Researchers from the Johns Hopkins University Carey Business School and the University of Wisconsin found that the prospect of upward economic mobility discourages impulse spending among consumers. Conversely, belief that upward mobility is not possible is associated with higher levels of impulsive spending.

The research findings are published online in the Journal of Marketing Research.

"Our research found a strong connection between materialistic individuals' belief in the 'American Dream' and willingness to spend impulsively," said Christian Kim, an associate professor at the Carey Business School. "Essentially, individuals who believed there was not much hope for upward mobility were more inclined to spend now than to save for later. We believe that this research could be used to develop policies or interventions that could help reduce impulse spending of individuals."

Prior research on materialism and consumer behavior indicates that 75 percent of American adults generally report making an impulse purchase despite the fact that personal savings rate of the average American is below 5 percent—significantly less than what is required for retirement.

For the study, Kim and Yoon conducted four separate experiments designed to measure perceptions of economic mobility and impulse spending. In one experiment, participants were provided news articles intended to influence perception of economic mobility either positively or negatively. The participant's likelihood of impulse spending was measured afterward.

"There is a dearth of research on how to reduce impulsive spending, especially among materialists," Kim said. "Our research shows the linkage between materialism and impulsive spending can be moderated by perceptions of economic mobility. We believe these findings could be applied to both public policy and marketing."

According to the researchers, future studies could examine the effects on perceived economic mobility and conspicuous consumption, in which consumers receive self-value from the positive signals of others.