A Johns Hopkins computer scientist played a key role in a new study that analyzed online news and search engine records to gauge the public's response to actor Charlie Sheen's Nov. 17, 2015 disclosure on NBC's TODAY Show that he was HIV-positive.

The multi-institution study, published by the Journal of the American Medical Association (JAMA) Internal Medicine, found that there were record highs in domestic news coverage of HIV and in Google searches for information about HIV and HIV prevention soon after Sheen's announcement.

The researchers knew that the involvement of a celebrity often raises public awareness about a health issue. They wondered whether Sheen's disclosure had shone a fresh spotlight on HIV, and in doing so produced an important public health benefit. 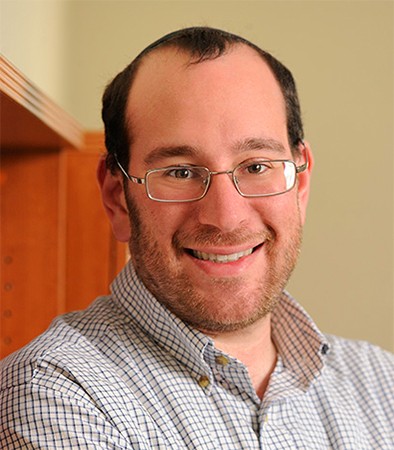 "Charlie Sheen's disclosure was potentially the most significant domestic HIV prevention event ever," said Mark Dredze, a Johns Hopkins researcher who has been a leader in the study of online data to monitor the spread of flu cases, mental illness trends, and other health topics. Dredze, an assistant research professor in the Whiting School of Engineering's Department of Computer Science, is a coauthor of the new study.

For the study, Dredze worked with John W. Ayers, a research professor at the San Diego State University Graduate School of Public Health, and Benjamin M. Althouse, a research scientist at the Institute for Disease Modeling and the Santa Fe Institute. (Both Ayers and Althouse earned their doctoral degrees at Johns Hopkins.) Ayers initiated the study and served as lead author.

The day of Sheen's disclosure coincided with a 265 percent increase in news reports mentioning HIV (97 percent of which also mentioned Sheen) archived on the Bloomberg Terminal, even though HIV-related news reports have been in historic decline. An additional 6,500 stories were reported on Google News alone. This placed Sheen's disclosure among the top 1 percent of historic HIV-related media events.

Sheen's disclosure also corresponded with the greatest number of HIV-related Google searches ever recorded in the United States on a single day, Ayers said. About 2.75 million more Google searches than expected, based on previous trends, included the term HIV on the day of Sheen's disclosure, with 1.25 million more searches than expected including terms for condoms, HIV symptoms, or HIV testing; after adjusting for changes in overall search volume and historic trends.

"Public health for more than three decades has delivered a consistent message about HIV: Get tested, know the signs, and use condoms," Ayers said. "That message was so well-ingrained that when the public was presented with Sheen's HIV-positive disclosure, they began seeking out public health salient information on HIV testing, the signs of HIV, and condoms. It is an example of how decades of public health messaging can focus the population on life-saving action when the relevant behaviors become salient."

Celebrities going public with an HIV-positive status, such as Magic Johnson, are not new. "Yet, Sheen's disclosure could be different," Dredze said. "With Sheen, unlike with Magic Johnson for instance, we have smartphones in our pockets that we can easily use to learn about HIV within seconds with a single search or click."

Sheen is a controversial figure, and it's hard to frame public health messages around a figure whose behavior may at times conflict with public health science, the researchers said. Yet, controversy itself merits additional study to stay ahead of public debate, Dredze pointed out.

"Public health can use and expand our approach to further monitor HIV-related trends and be responsive to these changes in near real-time," he added.

"More must be done to make the 'Charlie Sheen Effect' larger and lasting," Ayers said. 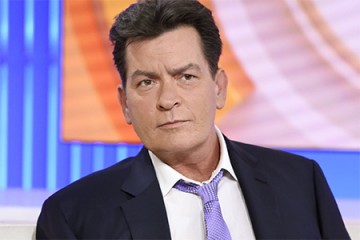