Zika virus: Expert discusses its evolution and the challenges of developing effective treatments 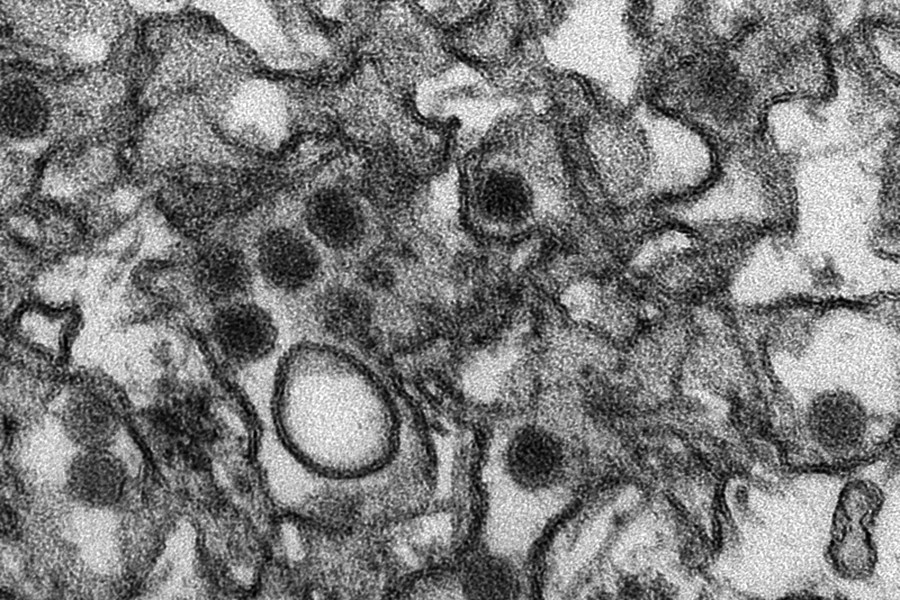 A recent case of sexually transmitted Zika virus in Texas has raised new concerns that the mosquito-borne disease, believed to be linked to microcephaly and other birth defects, could be widely transmitted through sexual contact. Earlier this week, the World Health Organization said that the Zika virus and its suspected complications in newborns constitutes a public health emergency of international concern. 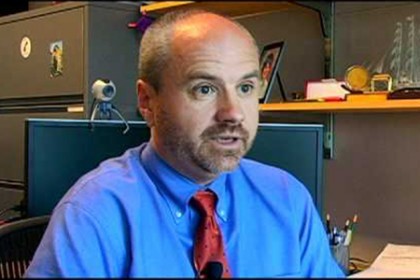 For insight on Zika transmission and what the Texas case means for the safety of pregnant women in endemic regions, the Hub spoke with molecular microbiologist Andrew Pekosz, director of the Center for Emerging Viruses and Infectious Diseases at the Johns Hopkins Bloomberg School of Public Health.

It's a really interesting story, in the sense that there are a lot of viruses like Zika that have been identified in different parts of the world that have been shown to be spreading in limited fashions in those areas. And every once in a while it really makes a jump in terms of penetrating and expanding.

You've seen it most recently with Chikungunya virus, and back in the 2000s it was West Nile here in the U.S. There are a lot of factors that drive the emergence of these viruses into new niches and new populations.

Does its evolution make Zika difficult to contain?

It might. Right now, we don't know what the primary driving factors are behind this explosion of viral infections that are occurring in multiple parts of the globe. Certainly there are aspects of the virus itself that may have changed. We do know that the sequences of the virus that are circulating now are different from the sequences we saw five years ago or even 20 years ago. What we don't know is if any of those sequences made it more likely for this virus to now be infecting mosquitos or more efficiently infecting humans.

We also don't know if how this virus is circulating in nature has changed. Related viruses, like Yellow Fever virus, which is in the same family as Zika, requires infection of monkeys as well as humans in order to maintain itself in mosquito populations. A virus like Dengue, another relative of Zika, only requires infection of humans to maintain itself in mosquito populations. We don't know how much Zika relies on these different populations for maintenance or whether that has changed.

The CDC confirmed a case of sexually transmitted Zika. How do viruses change their modes of transmission? Is this unusual?

It's not surprising that there are reports of these types of transmissions with certain viruses. We've seen that Ebola virus can be present in semen for long periods of time and well after a person is thought to have been cured. A person can still be shedding the virus and transmitting it to sexual partners.

This is not the first case of Zika virus being transmitted sexually. This happened several years ago with workers coming back from Africa to Colorado. A scientist was infected and passed it on to his spouse.

When it comes to maintaining themselves in populations, viruses like Zika that require mosquitoes need high levels of the virus in the blood, because that's how other mosquitoes can get infected. So when the virus moves out of the blood into other areas, these aren't the primary means of transmission. They're just reservoirs of the virus that are left in the body waiting for the immune response to kick in and clear them out.

So we won't see Zika evolve into a sexually transmitted disease. It will most likely remain a mosquito-borne problem.

Absolutely. The primary means that we're concerned about with Zika is people who get infected via mosquitoes.

Based on our current understanding of Zika, its transmission, and related health concerns, what challenges do scientists face in developing a vaccine or treatment?

One is that we don't know anything about the type of immune response that is needed in order to protect from infection. That is one of the main research avenues that we need to go forward. If you generate antibodies to Zika virus, are you protected? Are you protected for long periods of time with those antibodies, or is it just a short period of protection? What type of vaccine do you need to stimulate the correct immune response? There's a lot we don't know about what it takes to protect someone from Zika, and we can only really establish what they are by using basic science and laboratory experiments. Once we know that, then we can launch forward and design the right type of vaccine to induce the right kind of immune response.

How long does that take?

It can sometimes take years. And that's just using laboratory models to study the immune response. After that, you have to make sure that what you've seen in the laboratory can also be induced in human populations. Human population studies are way down the line and often take years to complete.

Is there a way to expedite treatment or vaccine development?

Well, remember that the population that is driving this concern is pregnant women and the potential effect of Zika on the fetus. However, that's a very tenuous link right now—there's a lot of uncertainty about the diagnosis of Zika and the diagnosis of microcephaly, and we really don't know how strong of a link there is, and how many cases of microcephaly are directly caused by Zika.

Having said that, because it's pregnant women, and we're talking about unborn children, it becomes an incredibly important issue that we have to take very, very seriously. That's why you're seeing travel advisories by the CDC and government agencies suggesting that women put off pregnancies. When there's uncertainty, it's better to be safe than to risk something.

The other issue is that developing a vaccine or treatment for pregnant women is even more complicated than getting human trials done on non-pregnant populations, because pregnant women have a different immune response. Trials in pregnant women carry a great risk because you have to consider health of both the fetus and the mother. We want a vaccine to target pregnant women, but that's probably one of the most difficult populations to get approval for. It's a very difficult problem to tackle from a practical, logistical standpoint.

I think if we didn't have cases of microcephaly linked to Zika, we would not be talking about it as much as we are now. The vast majority of populations won't produce any symptoms or will produce very mild symptoms. A strategy where we vaccinate the entire population is not what we want to pursue here.

What strategies should we be pursuing?

What we need to do is find these groups that are at particular risk and think about ways we can intervene there during the time the person is infected. It may be a vaccine that a young woman takes before she gets pregnant. This offers a great niche here, because it allows you to do testing on non-pregnant women and could be offered in endemic places as "women considering having a child should get this vaccine before becoming pregnant." That's one niche that could work for that population. Another strategy is to think about ways to provide short-term protection to women who are pregnant and have Zika. And this entails something like giving patients antibodies that recognize Zika, which, say, could provide protection for a few months of pregnancy and allow them to complete the pregnancy without having to resort to long-term therapies or vaccination.

Published Jan 29, 2016
International health expert discusses disease that is spreading rapidly in Brazil and beyond
OUTBREAK