Activist, scholar will speak at JHU's Shriver Hall on Feb. 2

Tickets for the JHU Forums on Race in America event featuring Angela Davis sold out in a matter of hours, but those interested in seeing the activist and scholar speak at Johns Hopkins University's Shriver Hall next week have other options. 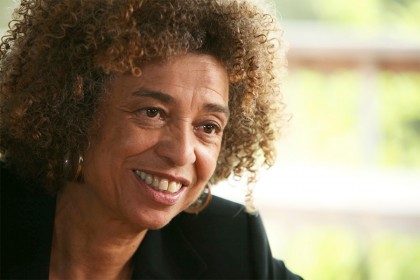 A live broadcast of the talk will be shown at two JHU locations—Hodson Hall 110 on the Homewood campus and Turner Auditorium on the East Baltimore campus. Seats at those locations will be available on a first-come, first-served basis, event organizers said.

Additionally, anyone with a JHED ID and password can view a live online broadcast of the talk at http://hub.jhu.edu/vip/hopkins-race-forum-live. Finally, those interested in being added to a waiting list for tickets to the event at Shriver Hall can send an email request to raceinamerica@jhu.edu.

Angela Davis, the fourth speaker in the JHU Forums on Race in America series, has spent four decades working for racial and economic equality. She was a prominent figure in the black political movements of the 1970s and has since conducted extensive research on issues related to race, gender, and criminal justice. She will speak about abolitionist movements in the 21st century, including activism focused on prisons, the war on drugs, violence, equality, race, and social disparity.

Following her presentation, Davis will participate in a question and answer session with the Shriver Hall audience.

The JHU Forums on Race in America series was developed to facilitate important conversations on Johns Hopkins campuses about racial inequality and the deep divisions that exist in our society. 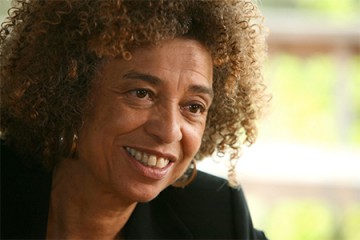