Efforts in state may also have reduced heroin overdose deaths

A crackdown on Florida's "pill mills"—clinics dispensing large quantities of prescription painkillers, often for cash-only payment and without proper medical examinations—appears to have dramatically reduced the number of overdose deaths in the state from these drugs and may have also led to a drop in heroin overdose deaths, new research suggests.

Researchers from the Johns Hopkins Bloomberg School of Public Health, who published their findings today in the American Journal of Public Health, say an estimated 1,029 fewer people in Florida lost their lives to prescription painkiller overdoses over a 34-month period than would have had the state not taken aim at pill mills. Florida passed new laws in 2010 and 2011 establishing oversight over pain clinics and restricting the dispensing of opioids there, while major drug law enforcement initiatives arrested and prosecuted those operating them.

What could be happening in Florida, researchers say, is that with less access to prescription painkillers, fewer people may be developing an addiction, which in turn may prevent people from later transitioning to heroin.

For the study, researchers compared Florida, before and after the implementation of pill mill laws, with North Carolina, a state with similar trends of prescription painkiller overdose death rates before 2010 and with no new restrictions on pill mills during the study period.

"This study underscores that the sharp rise in prescription opioid overdose deaths has become a public health epidemic that is driven, in part, by major criminal enterprises," says co-author Daniel Webster, a professor of health policy and management at the Bloomberg School. "Our new study demonstrates that the right laws and strategic enforcement can prevent addiction and save many lives." 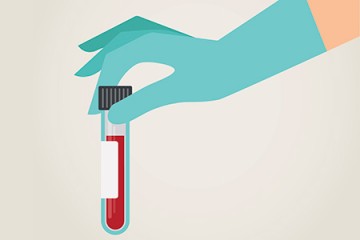 Published Dec 1, 2015
Why some people would pay for a drug they probably won't ever need 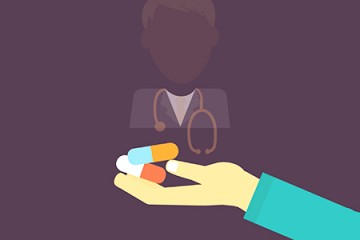 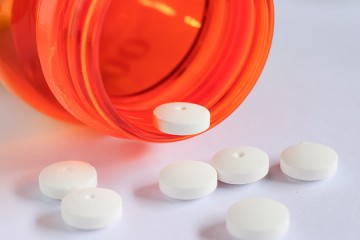