He earned BA, MA from Whiting School of Engineering in 1991

The Johns Hopkins community mourns the death of Harry Bowman, a JHU alumnus who was among the 14 people killed in Wednesday's mass shooting in San Bernardino, California. He was 46. 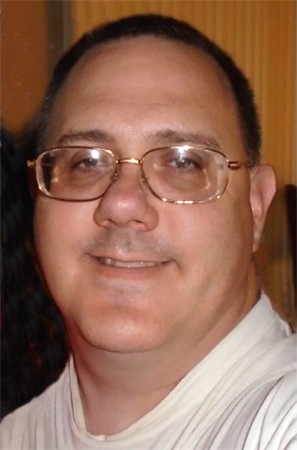 "While our nation grieves for all of the victims in San Bernardino and other such recent events, I think the sadness and shock we experience are felt even more deeply when someone we know is affected directly," wrote Ed Schlesinger, dean of the Whiting School of Engineering, in an email to Bowman's fellow alumni.

Bowman moved to California 15 years ago, and worked as a statistical analyst in the San Bernardino County Division of Environmental Health Services. He was attending a holiday party at the Inland Regional Center where the shooting took place. The attack is currently under investigation by the FBI as an act of terrorism.

"This is a tragic loss for our family, much like it is for all families around the world who have experienced this kind of violence," the Bowman family said in a statement to the Associated Press. "There are no words that express our sadness in losing such a special person."

Bowman is survived by his mother and his two daughters. A private memorial service will be held in California. His full obituary can be read in the York Daily Record.