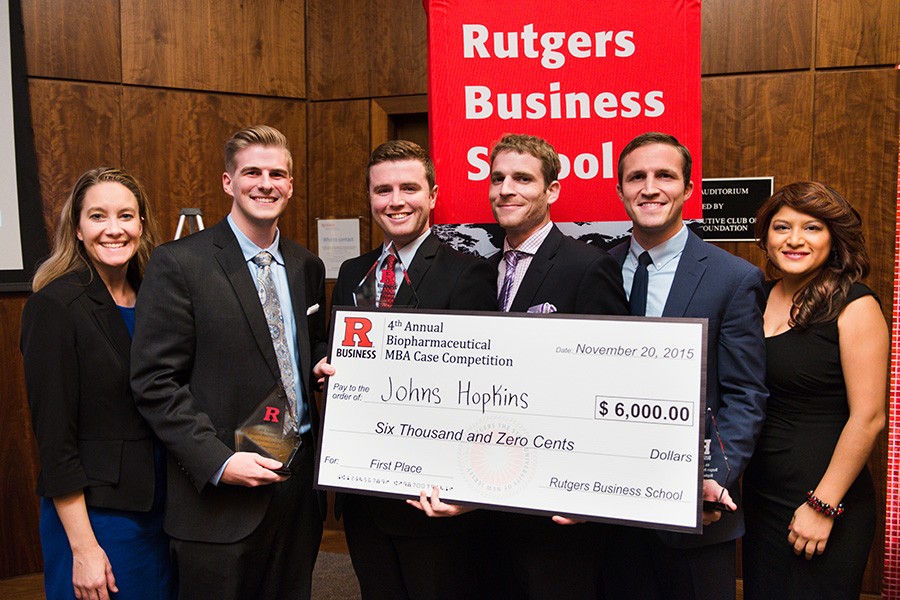 The competition was sponsored by pharmaceutical companies Bayer, Novo Nordisk, Novartis, Herspiegel Consulting, Campbell Alliance, Sanofi Pasteur, and Buchanan Ingersoll & Rooney, PC. Executives from the sponsoring companies judged cases on the feasibility of their plan as well as the ability to present and support their findings.

Carey students have taken part in two other notable competitions this month: