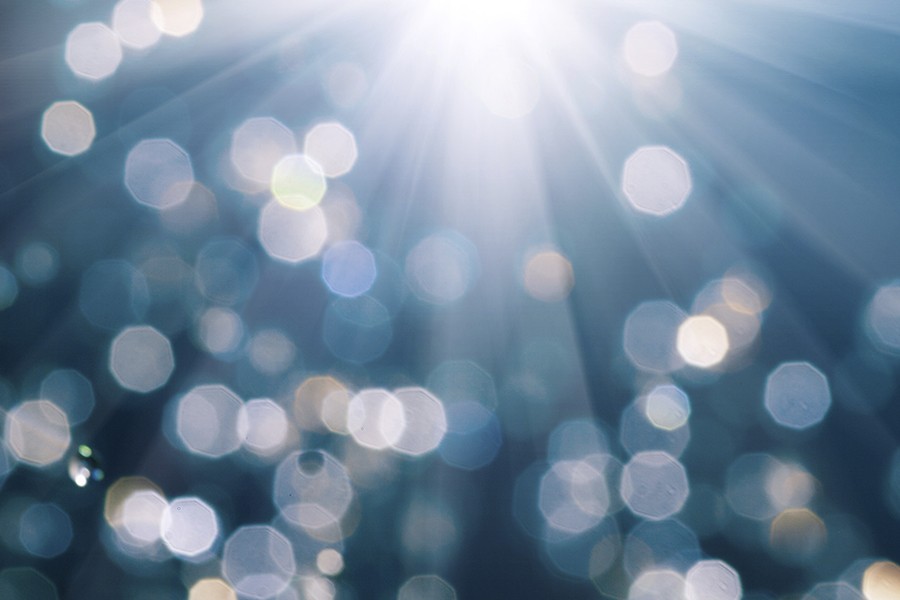 There's more than one way to gain a sense of control over your life, according to new research from Johns Hopkins University.

Erik G. Helzer, an assistant professor at the Johns Hopkins Carey Business School, notes that the traditional view of a life in control is one in which an individual has taken actions to ensure success in both the near and long terms. This is "primary control"—the attempt to win mastery by striving for goals and asserting one's will upon circumstances.

But, Helzer argues in a study recently published by the journal Social Psychological and Personality Science, another method, "secondary control," has been overlooked in both scientific literature and the attitudes of Western societies. Secondary control can be described as a mindset in which one accepts and adapts to the fact that much of life can't be bent to human will.

Each method of control operates in a unique way and contributes significantly to a person's sense of well-being, Helzer explains. His study, co-authored by Eranda Jayawickreme of Wake Forest University, examines the role of secondary control in everyday life, not merely in the usual context of clinical studies involving people who use the method as a coping strategy after major traumas.

For their study, Helzer and Jayawickreme conducted two experiments with more than 500 subjects. The participants were asked a series of questions that measured their satisfaction with life, their mood at the time of the study, and the extent to which they agreed with statements reflecting primary or secondary control.

In a central finding, the researchers saw that both methods of control were associated with positive present mood in the test subjects, but only primary control was linked to negative mood. Helzer and Jayawickreme write that this finding "suggests an interesting role for secondary control in promoting well-being." That is, the "sense making and experiential learning" employed by someone who takes a more big-picture, reflective view of life could "succeed in promoting feelings of daily happiness, warmth, and peace," even in the face of negative experiences.

"Think of the old Frank Sinatra song, 'My Way,'" Helzer said. "A man is looking back on his life, and he generally feels satisfaction with how things turned out, but it wasn't all happiness. That's a richer notion of what it means to live a good, full life. It's an attitude that doesn't downplay the negative experiences of life, and yet it allows for a different kind of engagement with life so that reappraisal and learning can occur and lead to greater satisfaction.

"This gets at what secondary control is about, being able to fit one's experiences into a broader narrative of life. Gaining mastery of your life and feeling satisfaction shouldn't be the domain exclusively of primary control. The idea of gaining mastery over your circumstances without having to conquer them is an important one. That's one thing we wanted to get across in this paper, that secondary control shouldn't be viewed as a passive, second-best, last-resort strategy, as it is in the previous literature."

How might the paper's findings fit in the context of a business education?

"I teach a course in managing conflict, and I see that topic as being ripe for future work on control questions," Helzer said. "Within organizations, you see managers who want to change the behavior of employees, and employees who waste a lot of time feeling frustrated when they encounter the limits of their control over certain outcomes or the behavior of their peers. Each side wishes the other behaved differently. So the potential here for understanding conflict and learning how to manage it could be huge. Being able to accept the other person's position and then build on that could be key to resolving conflicts, or at least to engaging colleagues in a more productive way.

"You don't have control over a lot of situations, at work or elsewhere in your life," he added. "But you do have control over your response to it, over the meaning you assign to the event. Sometimes you have to give up on the idea that 'I just want to show that I'm right.' It's important to note that secondary control can be just as active and beneficial a method as primary control."