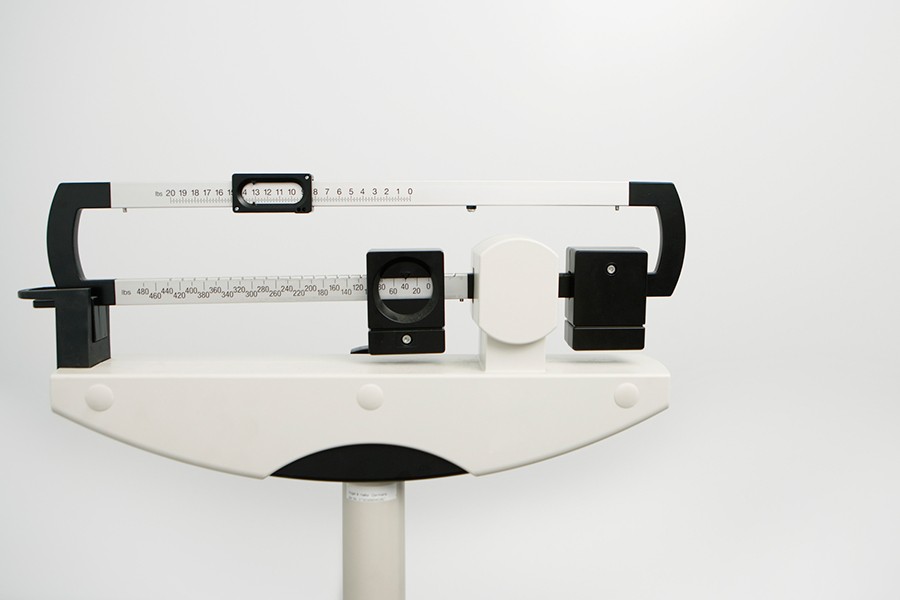 A review of survey data from more than 300 obese people who participated in a federally funded weight loss clinical trial found that although the overall weight loss rates were modest, those who rated their primary care doctor's support as particularly helpful lost about twice as many pounds as those who didn't.

In a report on the study by Johns Hopkins researchers, published in the Aug. 21 issue of Patient Education and Counseling, the researchers say the findings could inform the development of weight loss programs that give primary care physicians a starring role.

To see whether and what aspects of those relationships might influence weight loss efforts, Bennett and her colleagues reviewed information gathered by Johns Hopkins' Practice-based Opportunities for Weight Reduction, or POWER, trial, a two-year, randomized, controlled study funded by the federal government. During the trial, some obese patients worked to lose weight with the aid of health coaches while their efforts were supervised by their primary care physicians.

At the end of the trial, patients filled out surveys that asked, in part, about their relationships with their primary care physician, including questions about how often their providers explained things clearly, listened carefully, and showed respect, as well as how helpful their physicians' involvement was in the trial. Of the 347 patients who filled out surveys, about 63 percent were female, about 40 percent were African-American, and all were obese, with body mass indices of 36.3 on average. Each participant also had one of three cardiovascular disease risk factors: high blood pressure, high cholesterol, or diabetes.

More than one-third of adults in the United States are obese, according to National Institutes of Health statistics. Though Medicare and private insurance reimbursements are low or nonexistent for physician-guided weight loss interventions, Bennett says, the findings could spur new reimbursement models that provide for physician involvement and enable more team-based care models.

"This trial supports other evidence that providers are very important in their patients' weight loss efforts," Bennett says. Many current weight loss programs are commercially run, she adds, and patients often join these programs without their physician's knowledge. 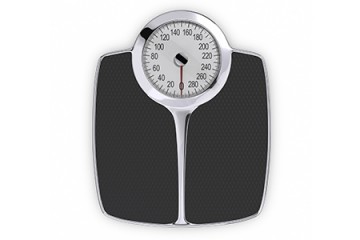 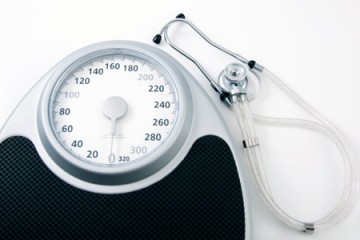 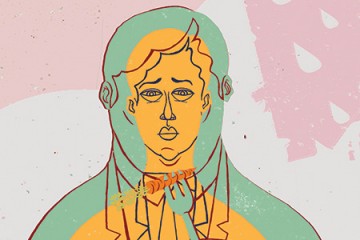