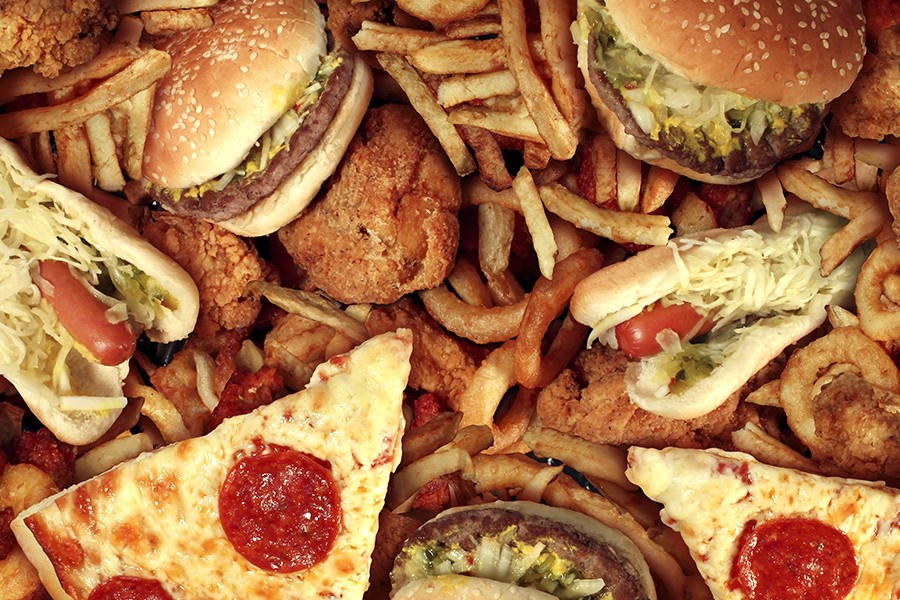 Mom-and-pop carryout restaurants in Baltimore saw profits rise when they tried out healthier menus, according to a study conducted by Johns Hopkins University researchers.

Through a pilot program, a small group of carryouts in low-income Baltimore neighborhoods received guidance to redesign their menus and offer healthier side dishes, entrees, and combo meals. The result was that the stores increased their gross revenue by an average 25 percent, researchers from JHU's Bloomberg School of Public Health found.

They hope their findings, published in the most recent issue of The American Journal of Health Promotion, will help encourage more carryouts to modify their menus, stemming diet-related health issues that are especially prevalent in low-income urban areas.

"We can now tell carryout owners that it can be profitable to offer a wider variety of healthy foods in their stores," says Joel Gittelsohn, the study's senior author. "So it is not only good for the health of people living in their community, it's also good for the bottom line."

The results from the 2011 study, called "Baltimore Healthy Carryouts," have already won attention from the city. Modified versions of the program are currently at work in six indoor public markets in Baltimore, as well as carryouts near 15 city recreation centers.

The pilot program was launched in response to the scarcity of fresh food in many low-income areas of Baltimore, where small carryouts can serve as a primary source of meals. Previous research suggests, for example, that residents of Southwest Baltimore spend an average of $153 a month at carryout restaurants.

The eight-month pilot program worked with eight carryouts in the city, four of which made menu changes and four of which did not. (One of those stores ultimately didn't provide enough data to analyze.)

Researchers first helped redesign the look of the menus, creating professional-looking boards to emphasize healthier food offerings. They used the word "fresh" to promote those items, so as not to repel customers who associate the word "healthy" with tastelessness.

Next researchers helped introduce and promote healthy side dishes—both existing menu items and new offerings that were initially provided to the stores free of charge. The final focus was offering healthy main dishes, like entree-sized salads and grilled chicken instead of fried chicken, and promoting healthy lower-cost combo meals.

According to analysis of store receipts, the participating carryouts demonstrated revenue increases throughout the duration of the eight-month study. Revenue from heavily promoted healthy sides and beverages increased by 62 percent, for example.

"When we found these promising results, we were excited because programs like these can potentially improve diets and reduce the risk of obesity and other diet-related chronic diseases," Seung Hee Lee-Kwan, the study's lead author, says.