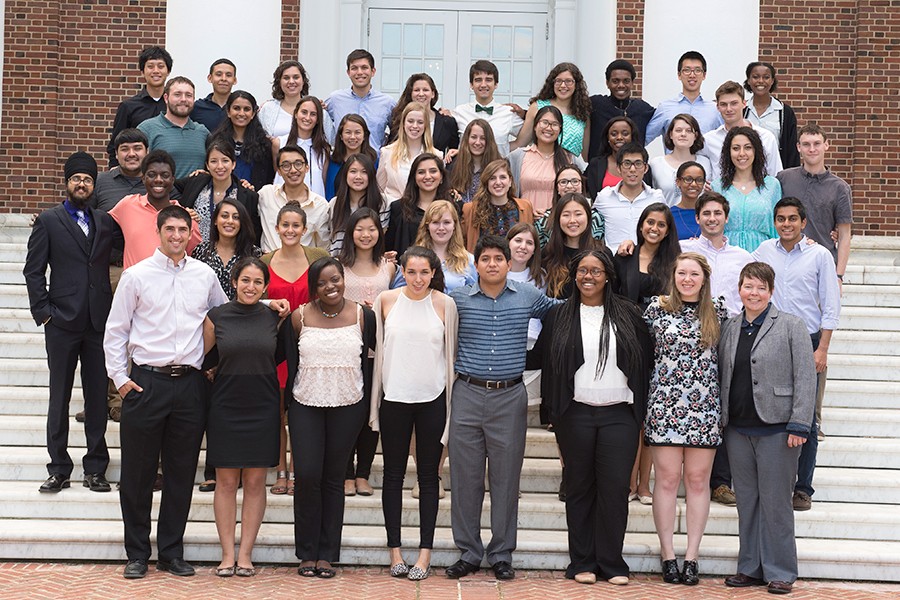 Image caption: Fifty Johns Hopkins students are working with Baltimore nonprofits and government agencies this summer as part of the Community Impact Internships Program, which is in its fifth year.

The Community Impact Internships Program at Johns Hopkins University has traditionally pulled in Baltimore heavyweights as speakers. Past guests have included writers (and JHU graduates) Wes Moore and D. Watkins, who carved out their reputations on Baltimore-focused work.

This summer, the program has secured Baltimore State's Attorney Marilyn Mosby, the young prosecutor who has garnered national attention for bringing charges against six police officers involved in Freddie Gray's arrest. Mosby will speak at the program's midpoint event Tuesday evening on JHU's Homewood campus; the talk is invitation-only, with attendance limited to the program's interns and community partners.

"[Getting] students out of the Hopkins bubble to be part of the Baltimore community" is the main goal of the Community Impact Internships, says Abby Neyenhouse, the program's director. She adds that it's important for this summer's session to deal directly with the issues surrounding the arrest of Freddie Gray, the charged atmosphere in Baltimore following his death, and the subsequent unrest in the city.

Given that the interns work in the field with Baltimore nonprofits and government agencies, it's something "all of our students are going to be experiencing or seeing the emotional impact of this summer," Neyenhouse says. She says Mosby was her top choice for the program's midpoint speaker.

The Community Impact Internships Program, part of Hopkins' Center for Social Concern, marks its fifth anniversary this summer. This year's cohort of 50 interns started work June 2 at a variety of posts throughout the city, including the Right to Housing Alliance, Blue Water Baltimore, the Living Classrooms Foundation, Jubilee Arts, and the Maryland Office of the Public Defender. The 49 partners run the gamut from "incredibly small grassroots-run organizations with three staffers, to government agencies," Neyenhouse says, so placement of interns "is a very intentional process" based on community-identified needs and students' skills and interests.

For the eight-week assignment, interns receive a $4,000 stipend from Hopkins. The program, which is supported by anonymous donors, is currently funded through 2019.

In addition to the internships, there's programming to ramp up the Baltimore community focus, like the speaker series. Small group sessions involve discussions of "Baltimore issues in general, usually from a more historical lens," Neyenhouse says. Orientation events include a citywide scavenger hunt that exclusively requires the use of public transportation.

This summer, Pastor Heber M. Brown of the Pleasant Hope Baptist Church also took part in the orientation, speaking about his church's response to the Baltimore uprisings.

"The students gave him a standing ovation," Neyenhouse says.

Neyenhouse helped launch the internship program in 2011 after coming to Johns Hopkins from the Baltimore nonprofit sector. Her connections there helped her introduce the Hopkins program to a number of local organizations. Five years in, "because of the success of the program, we are fortunate to have our students be a small part of the work these organizations do" year-round, she says. 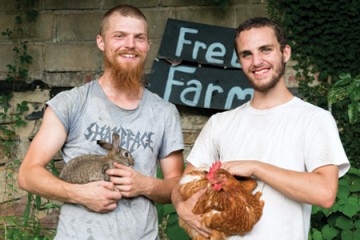