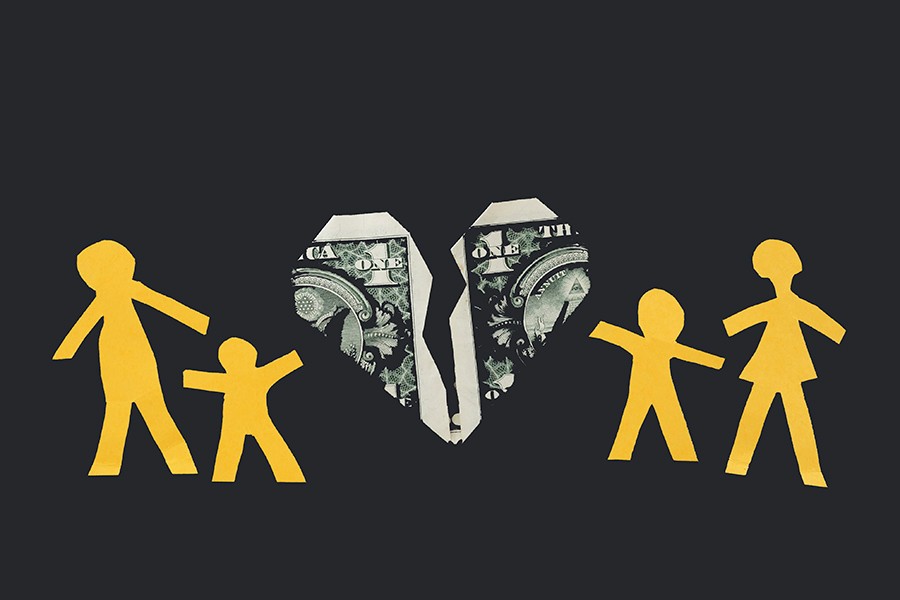 Low-income fathers who might be labeled "deadbeat dads" often spend as much on their children as parents in formal child-support arrangements, but they choose to give goods like food and clothing rather than cash, a Johns Hopkins-led study found.

In the first examination of the magnitude of in-kind child support, published this month in the Journal of Marriage and Family, the team found many disadvantaged noncustodial fathers spend an average of $60 a month on in-kind provisions, while dads paying formal child support spend about $38 a month.

Men who were the most disadvantaged tended to give a higher proportion of their support in gifts, the study found.

"The most disadvantaged dads end up looking like they're completely distanced from their kids but they're actually giving quite a lot," said co-author Kathryn Edin, a Johns Hopkins Bloomberg Distinguished Professor of sociology. "I was really surprised by how much these disadvantaged guys, these truly marginally employed men, are putting all of this thought and what little resources they have into showing their children that they care."

Edin, along with Timothy J. Nelson, a Johns Hopkins sociologist, and Jennifer B. Kane, a postdoctoral scholar at the Carolina Population Center at the University of North Carolina, studied 367 lower-income noncustodial fathers in three cities: Philadelphia; Austin, Texas; and Charleston, South Carolina.

Nearly half of the fathers—46 percent—contributed in-kind support to a child, while 23 percent gave formal support (through the court system), and 28 percent gave informal support (in the form of cash given directly to the mother). In-kind support included items like baby products (diapers, formula, strollers, and cribs), clothing, shoes, school expenses, school supplies, after-school program costs, gifts, and food.

Some fathers (66 in the study with 95 children) avoided cash payments altogether—dads who would traditionally be considered "deadbeat." But they gave $63 per child a month through in-kind support—support that is currently unacknowledged in any government surveys or statistics.

The researchers also learned what motivates men to give their children these tangible items rather than handing cash over to their mothers. Fathers see the gifts as a chance to bond with their children, they found.

"What we learned is that these dads are purchasing a relationship with their children," Edin said. "They want their kids to look down at their feet and say, 'My dad cares about me because he bought me these shoes.' "

The dads are trying to link love with money, she said.

"We need to respect what these guys are doing, linking love and provision in a way that's meaningful to the child," Edin said. "The child support system weakens the child/father bond by separating the act of love from the act of providing."

This research was supported by the Russell Sage Foundation, the Eunice Kennedy Shriver National Institute of Child Health, and Human Development.