Researchers explore how the brain separates our abilities to talk, write 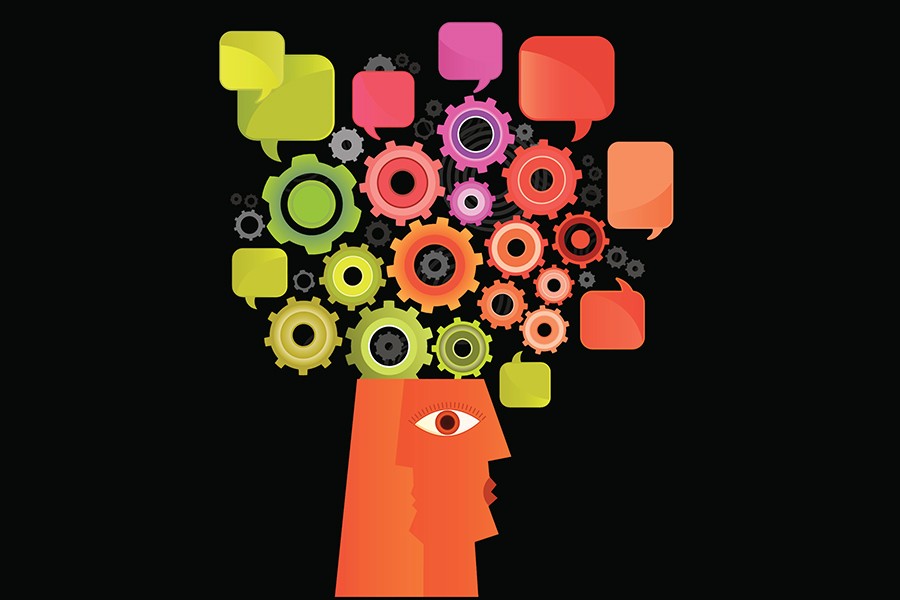 Out loud, someone says, "The man is catching a fish." The same person then takes pen to paper and writes, "The men is catches a fish."

Although the human ability to write evolved from our ability to speak, writing and talking are now such independent systems in the brain that someone who can't write a grammatically correct sentence may be able say it aloud flawlessly, found a team led by Johns Hopkins University cognitive scientist Brenda Rapp.

In a paper published this week in the journal Psychological Science, Rapp's team found that it's possible to damage the speaking part of the brain but leave the writing part unaffected, and vice versa, even when dealing with morphemes, the tiniest meaningful components of the language system including suffixes like "er," "ing," and "ed."

"Actually seeing people say one thing and—at the same time—write another is startling and surprising. We don't expect that we would produce different words in speech and writing," said Rapp, a professor in the Department of Cognitive Science in the Krieger School of Arts and Sciences. "It's as though there were two quasi independent language systems in the brain."

The team wanted to understand how the brain organizes knowledge of written language—reading and spelling—since there is a genetic blueprint for spoken language but not written. More specifically, they wanted to know if written language was dependent on spoken language in literate adults. If it was, then one would expect to see similar errors in speech and writing. If it wasn't, one might see that people don't necessarily write what they say.

The team, which included cognitive scientists Simon Fischer-Baum of Rice University and Michele Miozzo of Columbia University, studied five stroke victims with aphasia, a language disorder that affects a person's ability to communicate. Four of them had difficulties writing sentences with the proper suffixes, but had few problems speaking the same sentences. The last individual had the opposite problem—trouble with speaking but unaffected writing.

The findings reveal that writing and speaking are supported by different parts of the brain—and not just in terms of motor control in the hand and mouth, but in the high-level aspects of word construction.

"We found that the brain is not just a 'dumb' machine that knows about letters and their order, but that it is 'smart' and sophisticated and knows about word parts and how they fit together," Rapp said. "When you damage the brain, you might damage certain morphemes but not others in writing but not speaking, or vice versa."

This understanding of how the adult brain differentiates word parts could help educators as they teach children to read and write, Rapp said. It could lead to better therapies for those suffering aphasia.