Honorees will be recognized at May 21 commencement ceremony 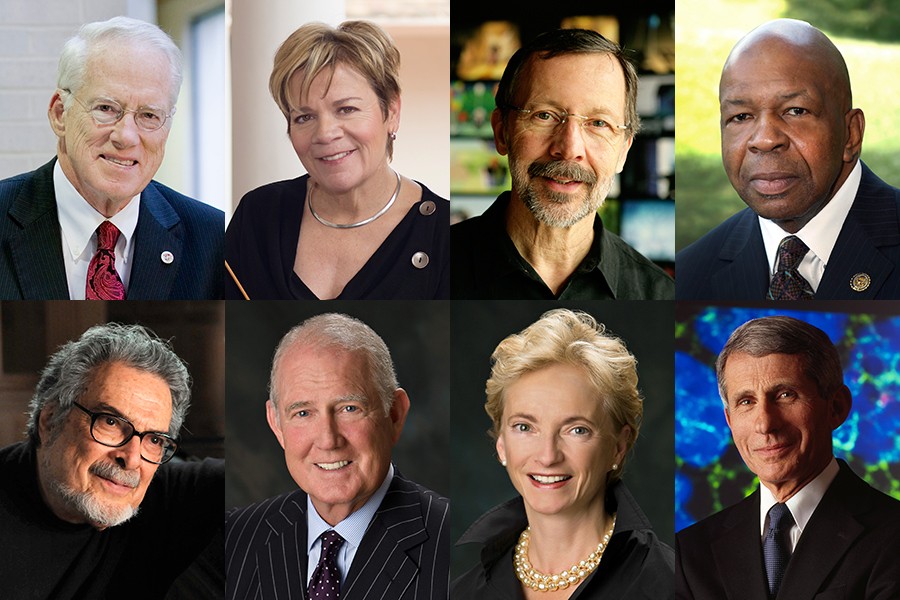 A longtime Maryland congressman, an acclaimed pianist, and a leader in the fight against infectious diseases are among eight distinguished achievers who will receive Johns Hopkins University honorary degrees this year.

The honorary degrees will be conferred at the universitywide commencement ceremony on May 21 at Homewood Field.

"Every person in this inspiring group of men and women has answered the call to lead," said Johns Hopkins University President Ronald J. Daniels. "In the arts and global health, education, and public service, they have each dedicated their energy, resources, creativity, and expertise to efforts they believe can change the world. I am thrilled that Johns Hopkins' honorary degrees will celebrate their place in our community, where we welcome big thinkers and bold leaders in all disciplines." 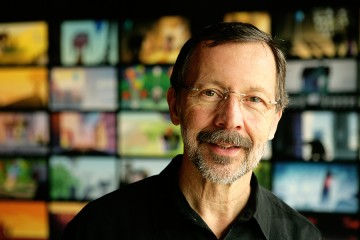 Published March 30, 2015 Video
Five-time Academy Award winner will be among honorary degree recipients at May 21 ceremony