More than 130,000 buildings worldwide part of 'Light it Up Blue' campaign sponsored by Autism Speaks 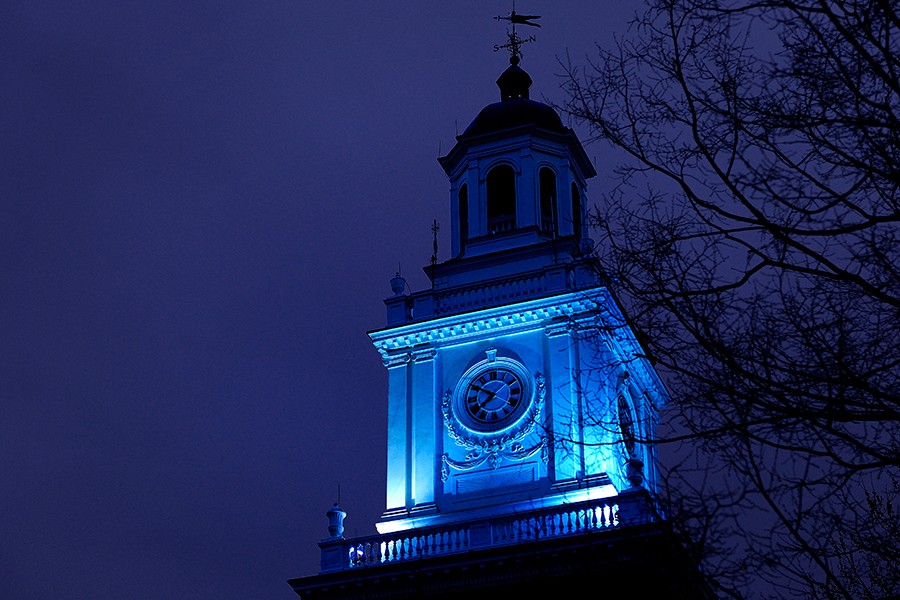 Johns Hopkins joined the Great Pyramid of Giza, London's Trafalgar Square, the Empire State Building, and thousands of other landmarks and institutions in "lighting up in blue" to celebrate the eighth annual World Autism Awareness Day on Thursday. At Hopkins, Gilman Hall, the Charles Street entrance sign, and the Bloomberg School of Public Health building were all basking in blue, while representatives from the Kennedy Krieger Institute joined Baltimore officials, including Mayor Stephanie Rawlings-Blake, to flip the switch at City Hall.

Across the world, more than 130,000 buildings took part in the "Light it Up Blue" campaign, which officially kicked off Autism Awareness Month. At Johns Hopkins, the Wendy Klag Center for Autism & Developmental Studies is hosting a number of related events throughout the month. On Thursday, Michael J. Klag, dean of JHU's Bloomberg School of Public Health, traveled to New York City for a United Nations panel discussion on global autism concerns.

Autism currently affects 70 million people worldwide, and one in 68 children in the United States, according to Autism Speaks, the science and advocacy organization that sponsors "Light it Up Blue." 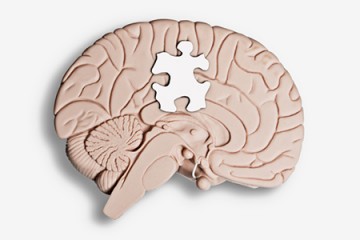