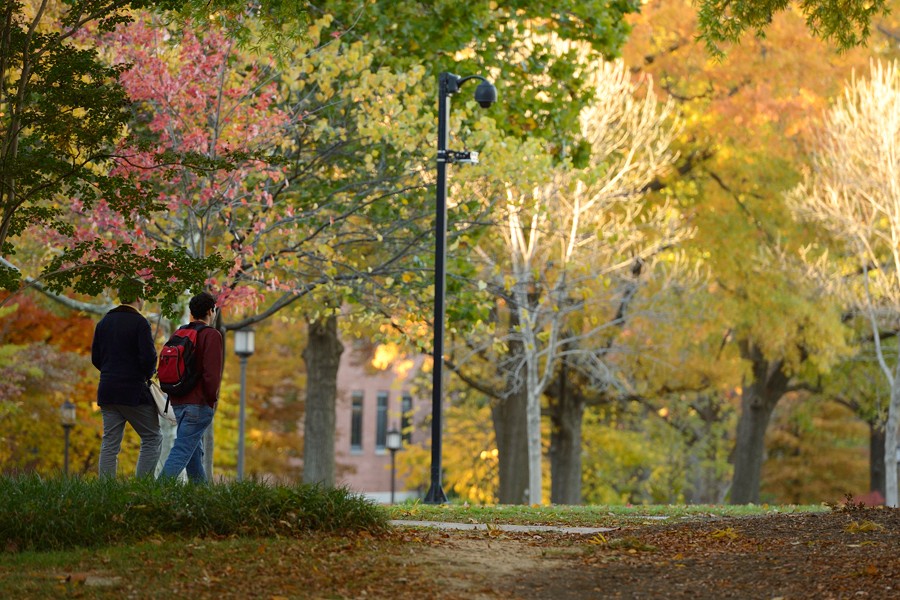 For the second year in a row, Johns Hopkins University ranks 15th in the world among 400 research universities, according to a survey released today by London's Times Higher Education.

Johns Hopkins also achieved the top possible score of 100 in THE's industry income category, which aims to capture a university's ability to help industry with innovations, inventions, and consultancy by looking at how much research income an institution earns relative to the size of its academic staff. Industry income is one of five components of the overall score on which the rankings are based.

In specific subject areas, JHU ranked seventh in Clinical, Preclinical, and Health; and ninth in Life Sciences, according to THE.

Johns Hopkins is one of 11 U.S. universities among the top 15. California Institute of Technology topped the rankings for the fourth consecutive year. 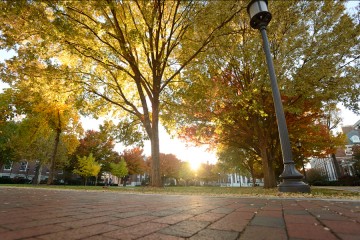