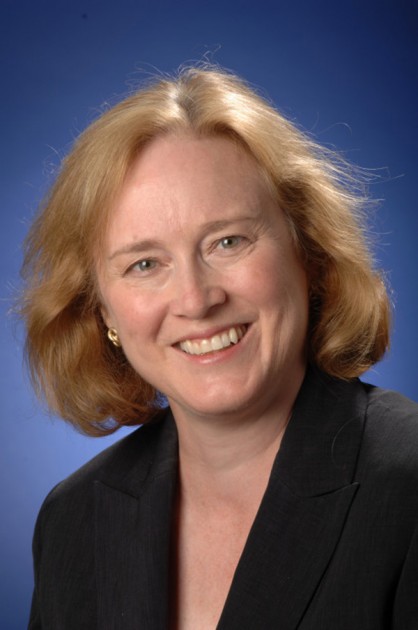 "I am greatly enjoying this new opportunity with Johns Hopkins, and looking forward to continuing to strengthen its presence in Montgomery County," Weber said.

In her new role, Weber will oversee the Montgomery County Campus and represent both the university and the health system in their interactions with county elected officials, businesses, and other external organizations. She will provide strategic direction in the areas of administrative affairs, budget and finance, and facilities management. She will continue to work closely with the university's Office of Government and Community Affairs to build and maintain strong relationships on behalf of Johns Hopkins and its other entities operating in Montgomery County.

Since joining the Montgomery County Campus in her interim role, Weber has overseen the addition of several new tenants to the campus community, many of which relocated from the William E. Hanna Jr. Innovation Center, one of Montgomery County's incubators. With the incubator changing its focus to cybersecurity, several companies have chosen to join the innovative biosciences campus community at JHU.