Busting a brain myth: We really do use 100 percent of our brains 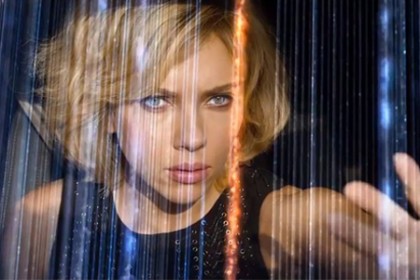 Just as his god-like Vitruvius fed sweet, naive Emmet a bogus prophecy in The Lego Movie, The Washington Post points out Freeman's latest character is once again doling out Hollywood falsehoods with authority in the summer thriller Lucy.

This time, the movie myth that needs busting is that human beings use only 10 percent of their brains—a "fact" Freeman cites while playing Professor Norman in the TV ads for Lucy, whose title character (played by Scarlett Johansson) "is able to kick butt and take names … because some drug made her a super-powered brainiac."

But it's pure science fiction that it takes a chemical cocktail to make humans use their entire brains. It turns out that we are all already giving it everything we've got, according to Dr. Barry Gordon, a professor of neurology at the School of Medicine and professor of cognitive science at the Krieger School of Arts and Sciences.

The Post refers to an interview with Dr. Gordon, published by Scientific American in 2008.

So that settles it, once and for all—with all due respect to Mr. Freeman, who shouldn't take this debunking personally. As the institution once falsely credited with declaring that bones are the coolest part of the body, we can relate. 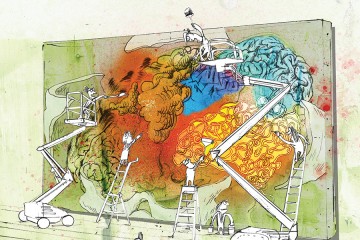 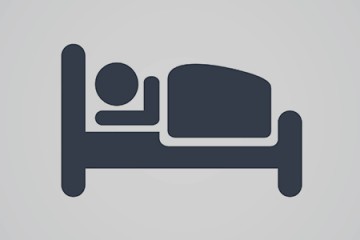 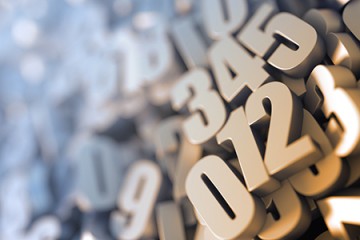