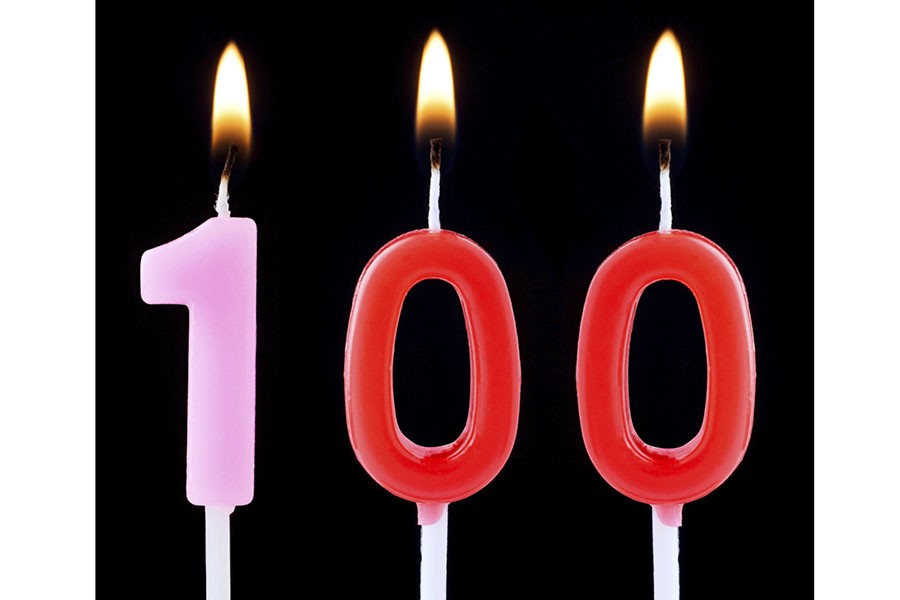 By Susan Murrow and Stephanie Desmon

With nearly four in five older Americans living with multiple chronic medical conditions, a new study by researchers at Johns Hopkins Bloomberg School of Public Health finds that the more ailments you have after retirement age, the shorter your life expectancy.

A report on the findings, based on an analysis of 1.4 million Medicare enrollees, appears in the August issue of the journal Medical Care.

"Living with multiple chronic diseases such as diabetes, kidney disease and heart failure is now the norm and not the exception in the United States," says Eva H. DuGoff, a recent PhD recipient at the Johns Hopkins Bloomberg School of Public Health and lead author of the report. "The medical advances that have allowed sick people to live longer may not be able to keep up with the growing burden of chronic disease. It is becoming very clear that preventing the development of additional chronic conditions in the elderly could be the only way to continue to improve life expectancy."

For their analysis, researchers used the Medicare 5 percent sample, a nationally representative sample of Medicare beneficiaries, enrolled as of Jan. 1, 2008, which included 21 defined chronic conditions and the records of nearly 1.4 million people 67 and older.

Life expectancy in the United States is rising more slowly than in other parts of the developed world and many blame the obesity epidemic and its related health conditions for the worsening health of the American population.

It's not just how many diseases you have, but also what disease that matters. At 67, an individual with heart disease is estimated to live an additional 21.2 years on average, while someone diagnosed with Alzheimer's disease is only expected to live 12 additional years.

On average, life expectancy is reduced by 1.8 years with each additional chronic condition, the researchers found. But while the first disease shaves just a fraction of a year off life expectancy for older people, the impact grows as the diseases add up.

"We tend to think about diseases in isolation," says senior author Gerard F. Anderson, a professor in the Department of Health Policy and Management at the Johns Hopkins Bloomberg School of Public Health. "You have diabetes or you have heart failure. But many people have both, and then some. The balancing act needed to care for all of those conditions is complicated; more organ systems become involved, as do more physicians prescribing more medications. Our system is not set up to care for people with so many different illnesses. Each one adds up and makes the burden of disease greater than the sum of its parts."

The researchers say their findings could be useful to Social Security and Medicare planners as they make population and cost predictions for the future. Policymakers are facing a different landscape as so many more people are living with multiple chronic conditions than before: 60 percent of those 67 and older in the U.S. have three or more of these diseases, the researchers found. Eventually, there may be a tipping point, when the medical advances that have boosted life expectancy for so long can no longer keep pace with the many illnesses people are collecting as they age.

"We already knew that living with multiple chronic conditions affects an individual's quality of life, now we know the impact on quantity of life," DuGoff says. "The growing burden of chronic disease could erase decades of progress. We don't want to turn around and see that life expectancy gains have stopped or reversed."