Editor's note: This article was published in the Spring/Summer 2014 issue of Hopkins Medicine Magazine 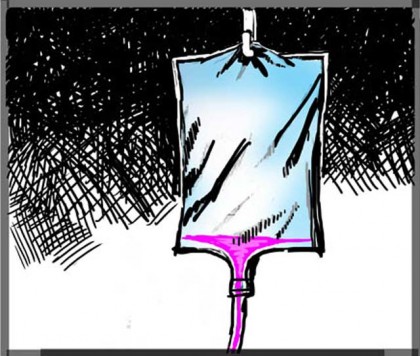 Over the past several years, children with cancer, and those who care for them, have faced a seemingly unimaginable scenario—a shortage of lifesaving chemotherapy agents. Many of the drugs in short supply are the backbone of proven regimens needed to treat and to cure countless children (and adults) with cancer.

With few if any effective alternatives, shortages present both practical and ethical problems. Surprisingly, this largely American problem has failed to garner more attention.

Drug shortages have existed for decades, but over the past 10 years, the number of drug shortages, including chemotherapeutics, has skyrocketed. Not only are more drugs in short supply than ever before, shortages are lasting longer. As reported by the American Society of Health Systems Pharmacists, nearly 300 drugs are presently in short supply in the U.S., representing drugs of all classes. Over the past 10 years, eight of the 10 commonly used drugs in the treatment of acute lymphoblastic leukemia, the most common childhood cancer affecting thousands of children each year in the U.S., have temporarily been unavailable.

The reasons for drug shortages are complex: Economies of scale, limited profit margins, quality failures, consolidation in the marketplace, a lack of manufacturing redundancy, inadequate market competition to drive down prices, regulatory considerations, and the federal government's inability to negotiate drug prices all contribute to shortages.

Drug shortages have directly harmed countless patients, and those with cancer are particularly vulnerable. Chemotherapy shortages force my colleagues and me to delay treatments, skip or reduce doses, and select less effective and familiar alternatives. Shortages also cause increased medication-related errors, and adversely impact clinical trials, a critical component in improving outcomes.

Surprisingly, little formal guidance exists to help oncologists make these tragic choices. Should we prioritize lifesaving chemotherapeutics and if so, what criteria should we employ? Should children receive preference over adults? Perhaps patients with a better prognosis deserve priority access? Do hospitals have a responsibility to share scarce drugs with one another?

To address these and other difficult questions, colleagues and I formed a multidisciplinary, transnational working group examining the ethical and policy implications of chemotherapy shortages in childhood cancer. Our efforts resulted in a Consensus Statement, designed to prevent and to mitigate lack of access to essential drugs for children with cancer.

We then developed six specific recommendations. Although some seem obvious (such as supporting national policies to prevent shortages or optimizing supplies by avoiding waste), others may generate controversy. For example, we recommended giving equal priority to evidence-based uses of drugs whether within or outside of clinical trials—contra the appeal of rewarding clinical trials participants. We also called for avoiding gray market suppliers (unauthorized secondary drug distributors who often profit from providing a scarce drug).

We also agreed that solving the drug shortage crisis requires not just information sharing but might require drug sharing between institutions—even institutions that in other contexts "compete" for patients. Throughout, we emphasized the necessity to engage patients and other stakeholders every step of the way.

Shifting the focus from rationing to coordination is essential to solving the drug shortage problem. Children with cancer are among the most vulnerable of patients and deserve access to lifesaving chemotherapeutics. The time for tolerating drug shortages is well overdue.

Yoram Unguru is an assistant professor of oncology at the Johns Hopkins Kimmel Cancer Center, a faculty member of the Berman Institute of Bioethics, and an attending physician at The Herman and Walter Samuelson Children's Hospital at Sinai. 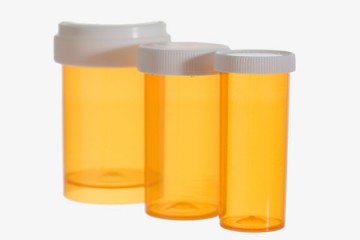 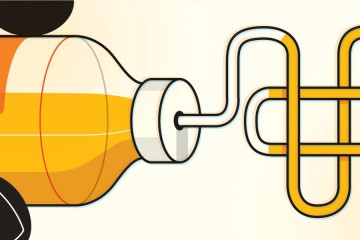