Benjamin Langmead, assistant professor in the Department of Computer Science at Johns Hopkins University's Whiting School of Engineering, has been chosen by the National Science Foundation to receive its prestigious CAREER Award, which recognizes a high level of promise and excellence in early stage scholars.

"Many genomes, including the human genome, have been invaded by foreign bits of DNA that are able to copy and paste themselves throughout the genome," Langmead said. "When we sequence the genome, these repetitive elements are a major hindrance—they make our algorithms slower and less accurate. This award allows us to pursue new methods for reconstructing repetitive genomes from sequencing data quickly and accurately. We are very grateful to the National Science Foundation for this support."

Langmead's research focuses on ways of making high-throughput data easier to analyze and interpret. He uses approaches from computer science and statistics to create high-impact software tools widely used in genomics research and by other scientists. 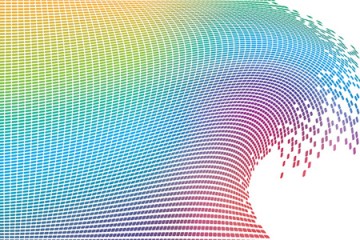 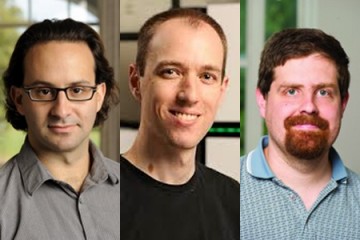