Government aid tends to go to those who work, are married, have kids

Although the United States is spending more on welfare than ever before, most of that money is going to better-off families rather than to the very poorest. 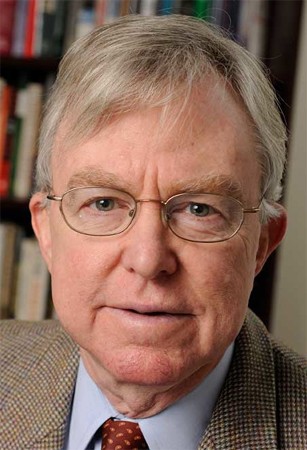 Robert A. Moffitt, a professor of economics at Johns Hopkins University, found that the U.S. has gotten more generous over time in supporting low-income families, spending 74 percent more inflation-adjusted dollars on welfare programs in 2007 than in 1975. But for the 2.5 million single-parent families with the absolute lowest levels of earnings, aid dropped 35 percent between 1983 and 2004. During that same period, aid rose 74 percent for those earning slightly more.

"You would think that the government would offer the most support to those who have the lowest incomes and provide less help to those with higher incomes," Moffitt said. "But that is not the case."

Moffitt, who is president of the Population Association of America, presented his findings May 2 at the organization's annual meeting in a keynote address titled "The Deserving Poor, the Family, and the U.S. Welfare System." The report is expected to be published next year in the journal Demography.

Moffitt researched the 15 largest social safety net programs over the last 30 years and found spending to assist the poor dramatically increased, especially since the mid-1980s. He also examined who was getting that money and discovered three major trends:

Though welfare spending was up overall, Moffitt found the programs with the most growth tended to assist only specialized populations. These included the Supplemental Security Income program (which helps only people who are elderly, blind, and disabled), the Earned Income Tax Credit program (which offers tax credits only to working people and mainly to families earning $10,000 to $20,000), and the Child Tax Credit (which helps only those with significant taxable income).

The Food Stamp program, which also expanded greatly, does help everyone but provides only about $5 per day per person.

Overall, Moffitt discovered a distinct trend of welfare benefits going to those who are regarded as "deserving" of support. More directly put, the government and voters prefer that aid go to those who work, who are married, and who have kids, Moffitt said.

Moffitt's most recent research, published in The Annals of the American Academy of Political and Social Science, showed how U.S. aid programs expanded to help Americans during the Great Recession. 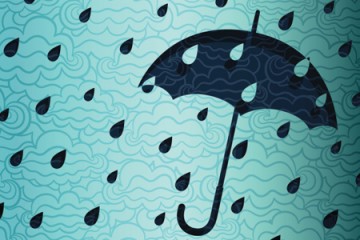