Fannie Gaston-Johansson to retire from Johns Hopkins School of Nursing

Fannie Gaston-Johansson, the first African-American woman to be a tenured full professor at Johns Hopkins University, will retire at the end of the academic year, the university's School of Nursing announced. 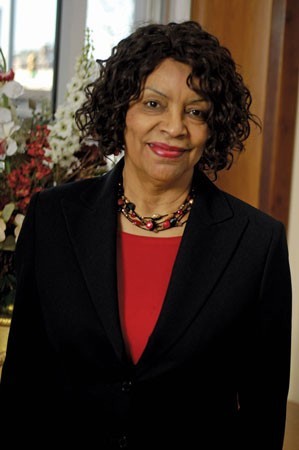 Gaston-Johansson is an internationally renowned nurse educator, researcher, and clinical practitioner who work and research has focused on symptom and pain management, end-of-life and quality-of-life care, breast cancer, cardiovascular disease, and health disparities.

"It's been fun, as well as an exciting life-learning experience and privilege being on the faculty at the School of Nursing," says Gaston-Johansson as she looks back on two decades. "And the friendships I've made will last forever. I'm truly grateful for the chance I've had here to spread my wings and grow."

Gaston-Johansson joined the Johns Hopkins School of Nursing in 1993 and in 2007 was named the first chair of the school's Department of Acute and Chronic Care. She also served as director of the school's now-retired Center on Health Disparities Research.

An advocate for students, Gaston-Johansson was leader of the Minority Global Health Disparities Research Training (MHIRT) Program that led 160 cohorts of students in researching and finding solutions to health disparities and economic disadvantages across the world. She is a two-time recipient of the Johns Hopkins Diversity Recognition Award.

During her tenure, she served on the Maryland Governor's Task Force on Healthcare Access and Reimbursement and received many awards including the Links INC International Trends and Service Award, the National Black Nurses Association's Trailblazer Award, Excellence in Nursing awards, and citations from the U.S. Congress for her research efforts. Gaston-Johansson was also inducted into the Sigma Theta Tau Honor Society International Nurse Researcher Hall of Fame and was an elected member in the Royal Academy of Letters, History and Antiquities in Sweden.

Gaston-Johansson will officially retire from the SON on June 30, and a reception will be held on May 19 in the SON courtyard garden. To attend, RSVP by May 9 to son-events@jhu.edu. 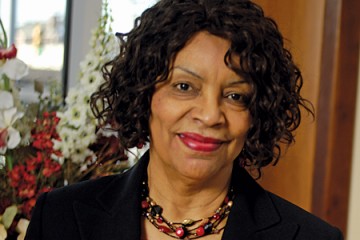