Hansen: Finding a good fit should be priority from preK forward

The concept of "undermatching"—broadly, the idea that low-income students often end up at colleges that are beneath them, academically speaking—has become a hot topic in education of late. 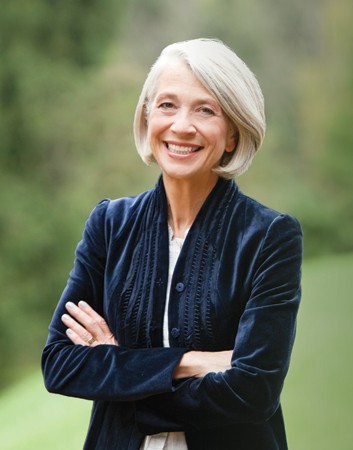 There is concern that, for a variety of reasons, these students aren't aiming as high as they should be. And as researchers are wont to do when they see the phenomenon of privilege at work, many are studying undermatching to find out how best to address it. Some academics think "undermatching is overrated," and accuse undermatching researchers of being "overconfident" and overstating their conclusions.

Elaine Tuttle Hansen, executive director for the Johns Hopkins Center for Talented Youth, has a different perspective, which she articulates in a commentary published by Inside Higher Ed. Hansen suggests that "the problem is more, not less, pervasive and important than we have yet understood."

For Hansen, matching isn't something for counselors to begin thinking about when students are in high school. Rather, she argues, it "means thinking from the beginning, at school and at home, about finding a good fit between students' ongoing educational opportunities and their emerging abilities and interests. … It should be a guiding principle and a fundamental goal of educational theory and practice from preschool forward."

This isn't a new idea, Hansen writes, and it's not one that should be applied only to low-income students. But it's also something we have lost touch with in favor of inclusion.

Despite the legitimate concerns about tracking and labeling and the rhetorically persuasive benefits of inclusion, the evidence is clear that we've too often defined and pursued inclusion in ways that ignore advanced learners and fail to identify and develop potential talents among rich and poor alike. No evidence can be found to show inclusion has been good for high-potential students, especially the poor ones. The gifted and talented programs that still exist in many states are too often underfunded, controversial, and poorly designed. Academically advanced learners are routinely taught by teachers with no special training in a field that is not even studied in the top schools of education.

Parents who recognize their children have unmet needs for appropriate challenge are among the most desperate people I talk to today. Some find their way to supplemental programs as a lifeline. Those with resources may choose specialized private schools for talented children, and some may choose home schooling. These options are rarely viable for poor families.

The solution, Hansen suggests, is evaluating and challenging students at a much earlier age:

Our policy and research agenda should include proposing, discussing, carrying out and evaluating plans to ensure school and home recognize as early as possible the need for a close, appropriate, productive match between individual skills and the level of difficulty, challenge, and risk each child is encouraged and enabled to pursue.

These plans must include putting resources into asking and answering many tough questions, like how do we identify potential academic talent in the early years of a student's life? Where, when, and how do we give all students a chance to aspire beyond their comfort zone, while at the same time assuring them it is safe to take risks and learn from mistakes?

These and other questions are not going to have easy or simple answers. But who knows what would happen if we started treating the space between preK-12 and higher education as a critical intersection rather than a no-man's land? Maybe we would reinvest in a school counseling system that has enough resources to see, nurture, and direct potential in every child, even the bright ones. 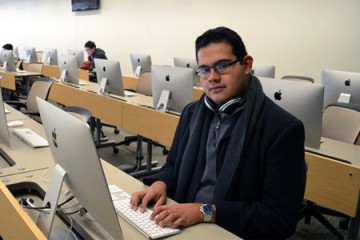