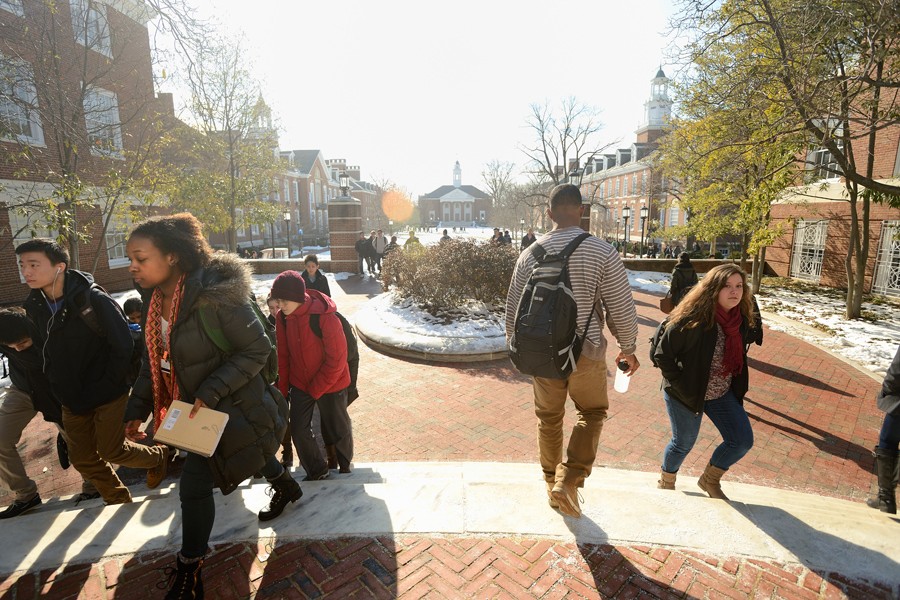 Though you wouldn't know it from the leftover snow lingering on our quads, winter break is officially over at Johns Hopkins University.

Students returned to classes on Monday as the second semester got under way on the Homewood campus, where they were greeted by downright balmy temperatures in the high 40s.

Welcome back, everyone! Wonderful to see you! It's been abnormally quiet and ... Polar Vortex-y without you!

Winter break -- and intersession -- are in the rearview mirror. A new semester starts today. RT if you're ready for it! #gohop

On the first day of the new semester, it's nice to have @JohnsHopkins crowded again. #gohop pic.twitter.com/hk4u281M1Y 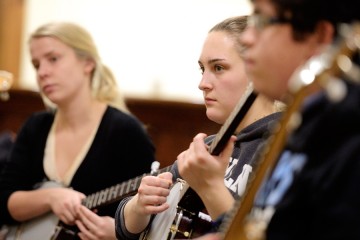 During Intersession, something for everyone