The university's total research spending in the year ending June 30, 2012—the latest year for which numbers are available—was more than $783 million ahead of second-place University of Michigan, Ann Arbor, the NSF reports in its annual survey.

Johns Hopkins once again also ranked first on the NSF's separate survey of research and development spending supported by federal agencies. It performed $1.857 billion in FY2012 research paid for with grants and contracts from agencies such as the National Institutes of Health, NASA, the Defense Department, and NSF itself.

The total funding ranking includes research support from not only federal agencies but also foundations, corporations, state and local governments, and other sources.

Johns Hopkins has led the NSF's total research expenditure ranking each year since 1979, when the agency's methodology changed to include spending by the Applied Physics Laboratory—a research-focused division—in the university's totals.

In FY2002, Johns Hopkins became the first school to reach the $1 billion mark in R&D spending; it is also the first and only school to exceed $2 billion, which it passed in FY2010. Through the end of FY2012, only seven other universities have exceeded $1 billion, led by Michigan's $1.322 billion in the most recent report.

At Johns Hopkins, research and development spending supports investigations into everything from the fate of the universe and the origins of our own solar system to early warning tests for pancreatic cancer and Alzheimer's disease.

In recent months, Johns Hopkins researchers also have reported on a potential brain tumor drug, and taken a cue from nature on designing more agile robots. They have found a way to cut painful side effects of chemotherapy; a less invasive, less uncomfortable treatment for age-related macular degeneration; and a cheaper, faster way to spot widespread vitamin deficiencies in developing nations.

"Johns Hopkins researchers expand human knowledge and help make this a better world for all of us to live in," said Robert C. Lieberman, provost and senior vice president for academic affairs. "We're proud of the fact that—as one of the largest employers in Maryland, a buyer of goods and services for research projects, and a source of discoveries that businesses turn into new products—we also contribute significantly to the economy of our state and nation."

The university has about 28,000 employees, and nearly 40 percent of its payroll is met through federal grants and contracts. In 2012, it signed 183 new license and option agreements to commercialize its discoveries. It spun off nine new companies and earned more than $16 million from 2,332 active patents.

Looking at all colleges and universities—655 were included in the survey—total research spending in 2012 was nearly flat at $65.8 billion, compared with $65.3 billion the previous year. The portion of that total that came from federal agencies actually fell 1.6 percent, from $40.771 billion in 2011 to $40.13 billion in 2012. Budget cuts and the phaseout of federal economic stimulus funds from 2009 caused the decline in federal R&D funding. NASA and the Health and Human Services Department, including NIH, were most affected. Because of sequestration, federally supported R&D is expected to fall again when fiscal 2013 numbers are released next year.

Those federal rollbacks contributed to declines in total R&D spending at eight of the top 20 schools in the survey, including Johns Hopkins. The university's $2.106 billion R&D total in 2012 was down about 1.8 percent, from $2.145 billion the previous year. 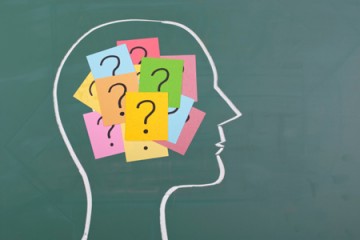 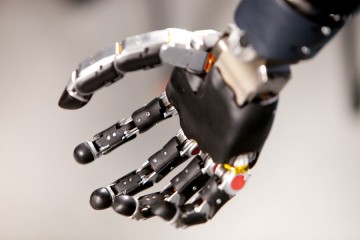 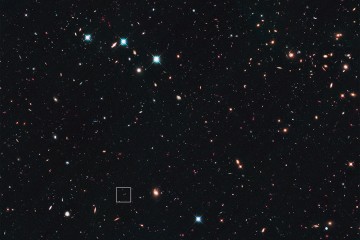 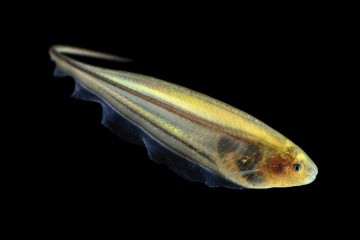 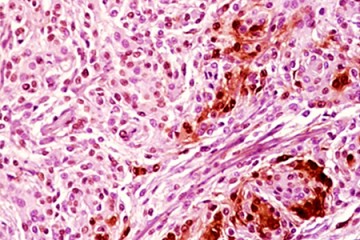 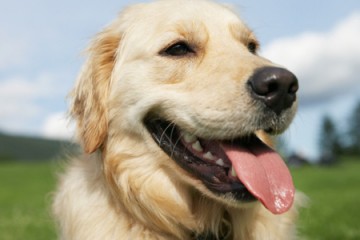