The Institute for Data Intensive Engineering and Science at Johns Hopkins, founded in 2008 as a Homewood campus based big data partnership, will grow to become a universitywide initiative, "merging scholars' expertise in big data with comparable expertise in the health sciences," Johns Hopkins President Ronald J. Daniels and Provost Robert C. Lieberman announced Monday in a message to faculty and staff.

The institute, IDIES for short, aims to harness the work of large teams in fields that collect massive data sets—astrophysics, genetics, fluid mechanics, environmental science, and bioinformatics, among others—and make it available to larger research communities.

The enormous data sets will be housed in several high-performance research computing facilities, including a new one located near the Johns Hopkins Bayview Medical Center in East Baltimore. That facility, which is scheduled to go online in September 2014, will be shared with the University of Maryland, College Park, and is funded by the state of Maryland, Daniels and Lieberman said.

IDIES is directed by Alexander Szalay, a professor of astronomy in the Department of Physics and Astronomy. Szalay, who joined the Johns Hopkins faculty in 1989, played a leading role in the development of SkyServer, a database that supports an effort to assemble a photographic record of the night sky known as the Sloan Digital Sky Survey. The database houses the project's immense data set—hundreds of millions of images—and was designed and built at Johns Hopkins. Currently, about 40 percent of the world's professional astronomy community is using the JHU team's software. Based on citations, the project has become the world's most-used astronomy facility and has transformed the way astronomers work. 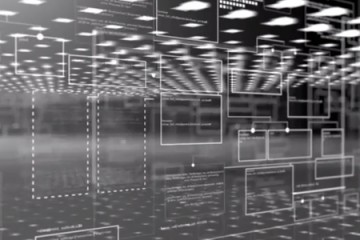 Big data and the scientific revolution 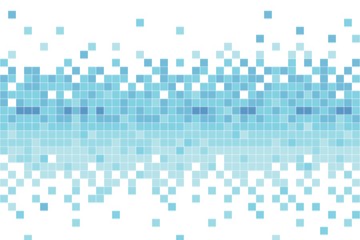