JHU history professor discusses the significance of the March on Washington 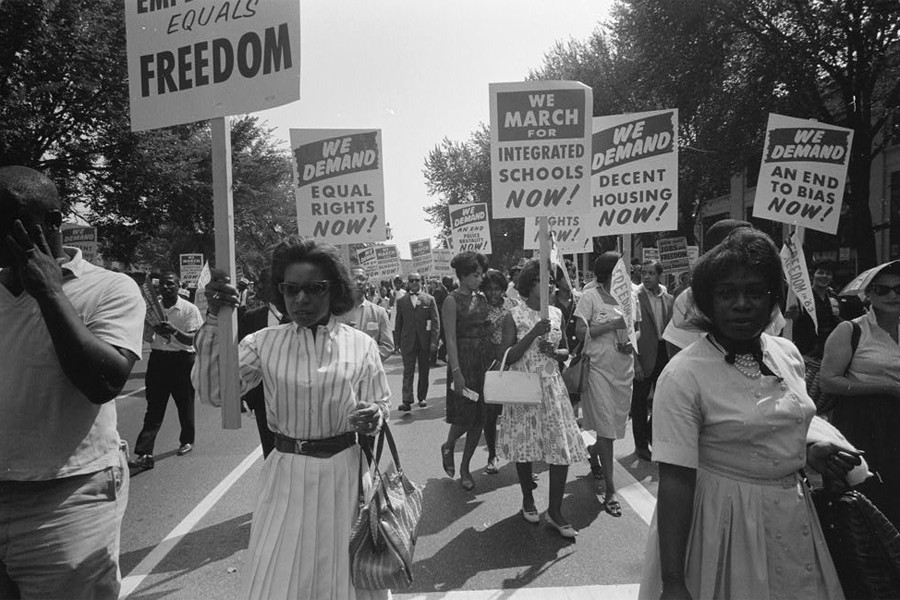 On Aug. 28, 1963, approximately a quarter million people converged on the nation's capital to demand civil rights for African-Americans. The March on Washington for Jobs and Freedom was one of the largest political rallies in history and where Martin Luther King Jr. gave his "I Have a Dream" speech. This month, on the 50th anniversary of the seminal event, another march is planned to commemorate the original gathering. 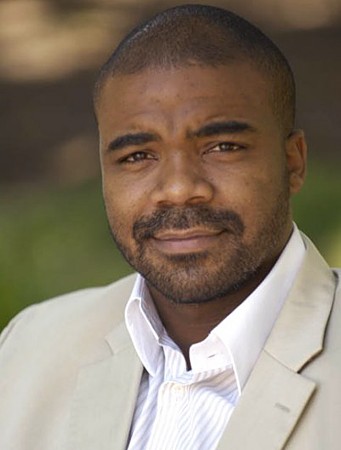 Nathan Connolly, an assistant professor of history at Johns Hopkins specializing in the intersection of civil rights and property rights in modern American history, answered questions about the event's importance as a call for economic justice and how it was a revelation for many Americans on the size and scope of the civil rights movement.

How did the march change the way the civil rights movement was viewed in America?

The March on Washington helped create a new national understanding of the problems of racial and economic injustice. For one, it brought together demonstrators from around the country to share their respective encounters with labor discrimination and state-sponsored racism. With activists from New York City, the Mississippi Delta, or Cambridge, Md., all describing their various encounters with police brutality, labor discrimination, or housing deterioration, it became very difficult to cast racial segregation as an exclusively Southern problem.

Through the mass participation of organized labor, students, religious leaders, and un-unionized domestic workers, the march also re-articulated for national and international audiences the extent to which racism and economic exploitation remained intertwined. In a planning document co-authored by Bayard Rustin, the march's chief organizers explained that, "integration in the fields of education, housing, transportation, and public accommodations will be of limited extent and duration so long as fundamental economic inequality along racial lines persists." The ability of over 200,000 marchers to organizer under such a message—peacefully and with such forceful spokespeople as Martin Luther King, Jr.—forced party politicians and more moderate political operators to respect the ability of the American Left to make clearly stated demands and generate mass support. In addition, the march helped to provide local activists with the moral authority to push back against less progressive forces in their respective home states, making 1963 a critical year, and the march itself a critical event in the transformation of local political regimes around the country.

The economic injustice is something history sometimes overlooks. Can you talk about that aspect of the movement, and the types of changes for which the march paved the way?

At the start of the 1960s, unemployment was not the principal economic problem facing black Americans; underemployment was. In New Orleans, Miami, and other Southern cities, for instance, African-Americans principally occupied unskilled, menial, and servile positions in agriculture or domestic work, sometimes in proportions in excess of 80 percent. The March on Washington's organizers, therefore, asked for increases to the minimum wage, government programs for job training, increased protections against unlawful terminations, and improved access to unionized and municipal employment, which tended to carry retirement benefits, health benefits, and other employee protections.

Such demands paved the way for more robust defenses of fair employment laws and affirmative action. The March on Washington also helped give the Kennedy Administration a better appreciation of the degree to which African-Americans' grievances emerged from urban and rural underemployment as much as from more traditional "states rights" issues like voting discrimination and Jim Crow segregation. In fact, Kennedy's successor, Lyndon Johnson, in 1964, was able, to claim that the employment programs of the Great Society were an extension of the civil rights agenda without making any specific reference to race or African-Americans largely because the 1963 march had already reasserted the link between civil rights and economic rights. The kind of "color-blind" defenses of government aid programs witnessed during the Johnson years would become a staple of Democratic electoral and governing strategy for the subsequent 50 years.

At the same time, however, the close association of ostensibly mass economic justice movements with the realm of electoral politics actually fractured the wide-ranging coalition that the march celebrated. At the 1964 Democratic National Convention in Atlantic City, black delegates from Mississippi attempted to make good on the Johnson administration's commitment to racial and economic justice. They organized under the banner of the "Mississippi Freedom Democratic Party" and demanded that the Democratic Party's economic platform also include a denunciation of black voter suppression in Mississippi and a denial of the delegate seats at the convention for the state's regular Democratic Party delegates. On the one side, the refusal of establishment Democrats in national party leadership to respect these demands alienated a number of African-American political leaders from the party's platform. On the other side, the unwillingness of more radical black leaders to withdraw their demands angered formerly supportive white labor leaders, such as the United Auto Workers' lead organizer Walter Reuther, while also embittering Bayard Rustin and other black leaders more committed to compromise than political standoffs. 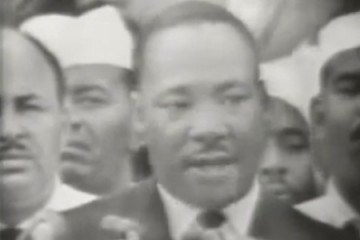