A social media push boosted the number of people who registered themselves as organ donors 21-fold in a single day, Johns Hopkins researchers found, suggesting social media might be an effective tool to address the persistent organ shortage in the United States.

The gains were made in May 2012 when Facebook created a way for users to share their organ donor status with friends and provided easy links for users to make their donor status official on state department of motor vehicle websites. The findings will be published in the American Journal of Transplantation.

"The short-term response was incredibly dramatic, unlike anything we had ever seen before in campaigns to increase the organ donation rate," said study leader Andrew M. Cameron, an associate professor of surgery at the Johns Hopkins University School of Medicine. "And at the end of two weeks, the number of new organ donors was still climbing at twice the normal rate. If we can harness that excitement in the long term, then we can really start to move the needle on the big picture. The need for donor organs vastly outpaces the available supply, and this could be a way to change that equation."

Over the last 20 years, despite many efforts, the number of donors has remained relatively static, while the number of people waiting for transplants has increased 10-fold. There are more than 118,000 people currently on waiting lists in the United States for kidneys, livers and other organs, and thousands of these patients will die before they receive transplants. It's estimated that between 5,000 and 10,000 non-donors whose organs would be suitable for transplant die every year, but because they had not consented to be donors, their organs go unused. In the United States, organs may not be removed from a deceased donor without permission from either the individual prior to death or the family at the time of a relative's death. It is believed that over time, roughly 100 million Americans have registered to donate.

By looking at data from Facebook and online motor vehicle registration websites, the researchers found that on May 1, 2012, the day the initiative began, 57,451 Facebook users updated their profiles to share their organ donor status. There were 13,012 new online donor registrations on the first day, representing a 21.2-fold increase over the average daily registration rate of 616 nationwide.

While the number of online registrations dropped over the following 12 days, Cameron said it was still twice the normal rate at the end of that study period. 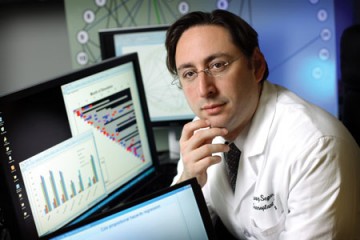 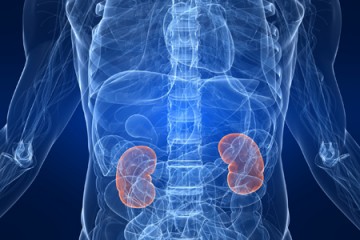