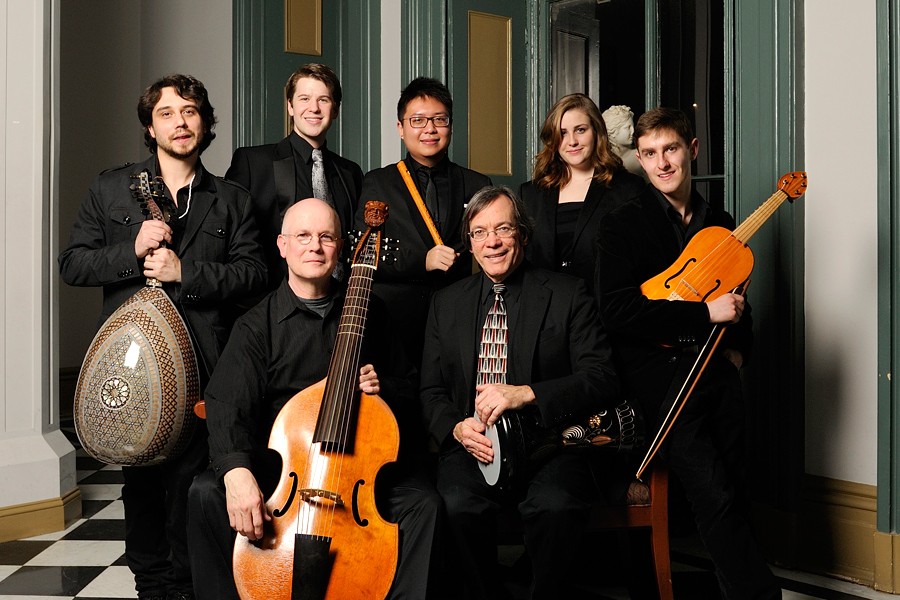 The Peabody Consort, an early music ensemble founded by Peabody faculty lutist and director of the Early Music Program Mark Cudek in 1996, plays a selection of Sephardic romances this weekend at the Bolton Street Synagogue.

The program is titled "In the Circle of Henry VIII" and features music from the era of Henry VIII and the courts of his daughter Elizabeth I, Charles V, his nephew the King of Spain and holy Roman emperor, and his in-laws, King Ferdinand II of Aragon and Queen Isabella I of Castile, the Catholic monarchs whose Alhambra Decree expelled the Jews from Spain in 1492. These Sephardic Jews migrated to Europe, particularly the Netherlands, and Northern Africa, and the consort plays folk music selections inspired by the Sephardic oral tradition.

The consort is a smaller, select group of student musicians from the Peabody Renaissance Ensemble, which Cudek founded 25 years ago. The Consort includes viola de gambist Niccolo Seligmann, lutist Brian Kay—who in April won the Lute Society of America's Emerging Artist Competition for the second time and is the only student who has won the award twice—along with countertenor Daniel Moody, and soprano Julie Bosworth.

Next week the group travels to Boston to play at the Young Performers Festival June 10-14, an event sponsored by the not-for-profit organization Early Music America. In March the Peabody Consort was one of six recipients of an EMA College-Level Ensemble grants.

The Peabody Consort's "In the Circle of Henry VIII" takes place Sunday, June 9, at the Bolton Street Synagogue at 4 p.m. 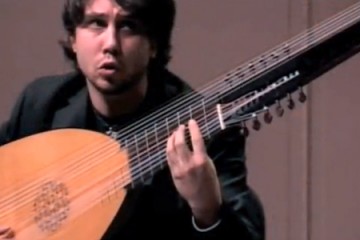 Peabody Consort at the Kennedy Center (2010)