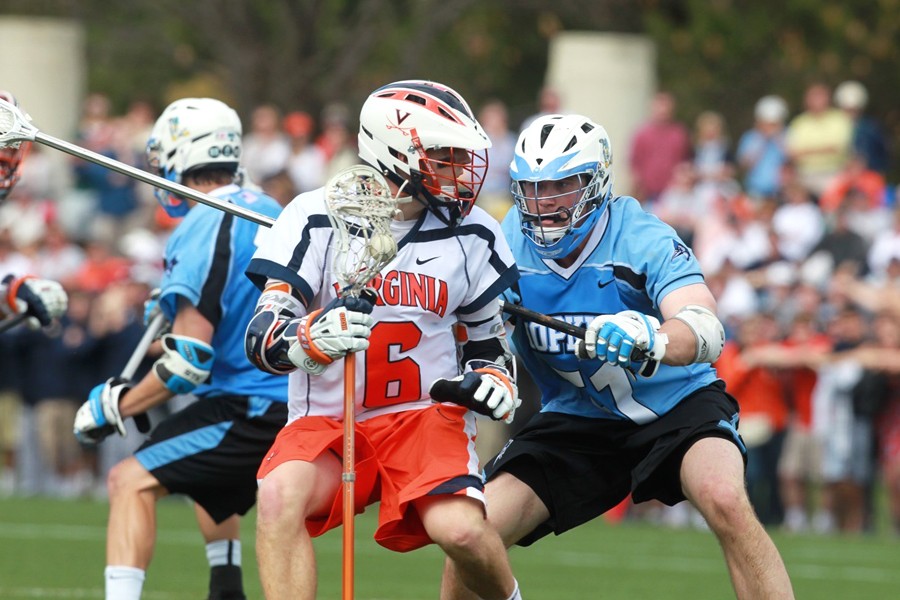 Durkin joins Hank Kaestner (1966, 1967), Mark Greenberg (1979, 1980) and current Blue Jays head coach Dave Pietramala as the only Johns Hopkins players to win the Schmeisser Award twice. He is the 13th Johns Hopkins player to win the , and the Blue Jays lead all schools in number of recipients and selections. JHU's Michael Evens won the award in 2009.

In the same week that he received the Schmeisser Award, Durkin was also named first-team USILA All-American for the second consecutive season. He was a second-team All-American as a sophomore.

This season, Durkin led the Blue Jays in turnovers caused (16) and finished fifth in ground balls (32) while regularly drawing the assignment of marking the opposition's top attackman. With Durkin at the helm, Johns Hopkins ranked third nationally in scoring defense (7.79). Durkin started every game he played in during his Johns Hopkins career.

Prior to attending Johns Hopkins, Durkin was a two-time U.S. Lacrosse All-America selection and an Under Armour All-American at La Salle College High School outside of Philadelphia. He guided his high school team to state titles as a junior and senior.

An earlier version of this article incorrectly stated that Tucker Durkin started every game of his Johns Hopkins career. 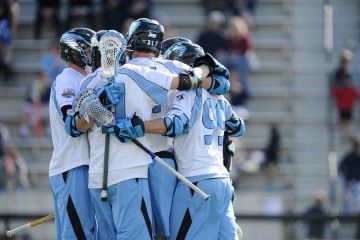 Published May 17, 2013
Decision based on recommendation of special committee; Blue Jays have competed as independent for 130 years